Environment Minister Nick Smith has dismissed criticism that new water targets mean one in 20 people could get sick in "swimmable" rivers as "junk science". 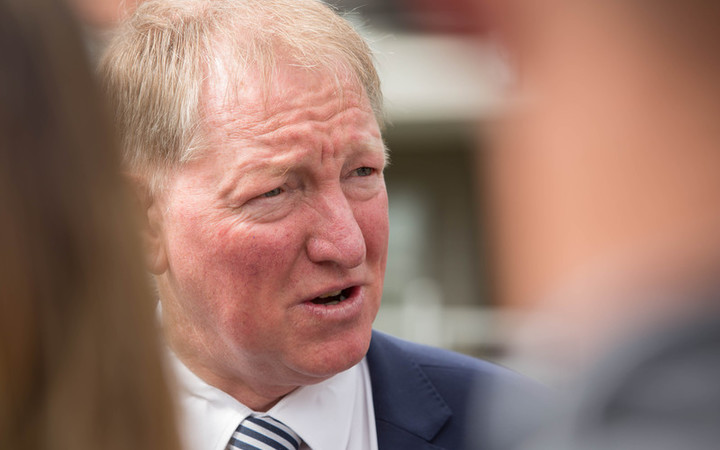 The plan required 56,000 kilometres of fencing to be built around fresh waterways.

Some experts said the change allowed more faecal matter in freshwater and the government had simply "shifted the goal posts" but other scientists said changing the measure would not make any practical difference.

In an interview on Morning Report, Mr Smith said the plan meant the country's water quality would be better than at any time since WWII.

Under the old system, for a waterway to be considered the best for swimmability, the acceptable level of E coli was less than 260 per 100ml of water.

That equated to a low risk of infection, up to 1 percent (one in 100), when a person took part in activities likely to involve full immersion.

Under the new system, for a waterway to be considered excellent it could not exceed an E coli level of 540 per 100ml more than 5 percent of the time.

That equated to a less than a 5 percent (one in 20) risk of infection.

When it was put to him that the new swimmable standard allowed for one in 20 people to become sick, Mr Smith said, "That is junk science".

He said that was only for 15 percent of the time.

For a waterway to have a "fair" quality grade, for more than half the time the chance of going for a swim and getting a bug must be less than 1 in 1000.

The 540 per 100ml level was set by the World Health Organisation, he told Morning Report, though presenter Susie Ferguson noted the European Union set swimmable water quality as having levels under 500 per 100ml.

"These are standards that are ambitious," Mr Smith said.

But the Green Party said changing the standard by which water quality was measured was an empty response to pressure the government was under over the state of the country's freshwater.

Co-leader James Shaw told Morning Report the change would mean rivers currently only good enough for wading or boating in will be rated as good enough to swim in tomorrow.

He said the fencing and planting measures in the government announcement were laudable, but the only thing that would really work was land use changes.

"It's the intensity [at which] we are using that land that is the problem," he said.

A member of the Land and Water Forum, which helped shape the new freshwater standards, said they were not perfect, but were an important step.

They would force regional councils to regulate and change land use practice.