Chinese police arrested 19 people today over suspicion they repackaged more than 200 tonnes of New Zealand milk powder that had passed its expiry date. 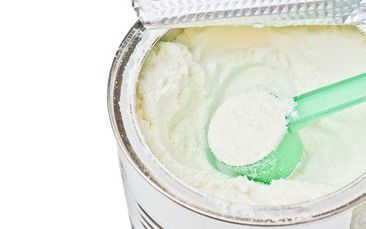 The suspects were arrested in Shanghai.

They were thought to have been trying to recoup losses from the unsold powder, imported from New Zealand, which had expired in storage.

A Chinese news agency reported Shanghai food safety officials and police saying the suspects repackaged 276 tons of expired milk powder into smaller portions and sold them online or through retailers at low prices.

A local newspaper said the suspects were managing a company, who sold the expired products to another company, which resold almost 200 tonnes to distributors, who sold it online or in wholesale.

A Fonterra spokesperson said it supported the enforcement steps taken by the Chinese.

The company was reviewing how the powder had been on-sold in China by a third party, the spokesperson said.

It said it believed the repackaging was an isolated criminal incident and it would be reviewing the case internally.

It said food safety was its top priority.

There were not yet any health problems reported by people who consumed the expired milk powder.