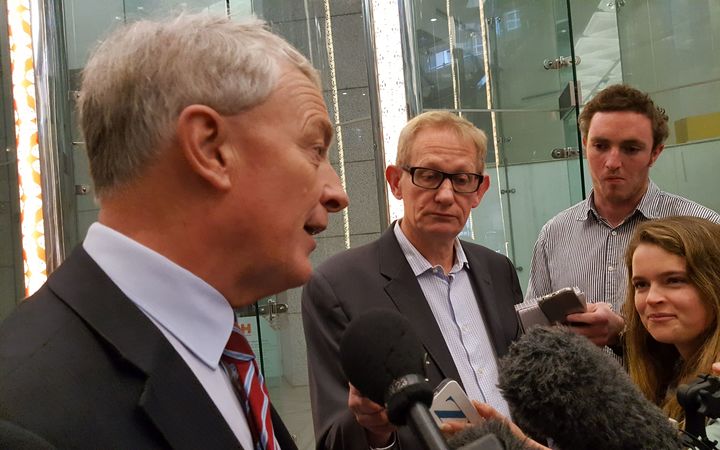 Arriving at council headquarters this morning for his first meeting with the senior executive, Mr Goff said he planned to start the spending cuts with the mayoral office, which has more than $4 million allocated to it.

He was unclear on the details, as the office had historically underspent its budget by up to 10 percent, but said there will be differences.

"We will have fewer staff, but will have some who are well-paid because I need top people in order to carry out the accountability requirement of the mayoral office in relation to the council."

A visible change would be the axing of the mayoral car - a large black Holden Commodore, which his predecessor Len Brown bought in both of his previous terms.

Mr Goff said he would use an electric or hybrid car from the existing council fleet.

"Something easy on the environment, and shows that the mayor of the city is going to lead the way in electrification and reducing carbon emissions."

Earlier on RNZ, Mr Goff has put a living wage back on the agenda, telling Morning Report today that directly employed council and council-controlled organisation staff on the living wage would cost about $4.1 million.

He said if the council could not save that amount of money in a budget of billions it was not doing its job.

"I think that there are significant areas of efficiencies to find, in procurement, in how staff are deployed.

"I've undertaken both to cap the rates and find those efficiencies."

Mr Goff reiterated his call for the government to place a 15 percent tax on overseas home buyers.

He said it was "really hard to understand" why the government was not supporting it.

"That is one of the range of tools in the tool box that surely you would use."

However, Prime Minister John Key told Morning Report that six months of Land Information New Zealand data had not shown foreign buyers as being a significant driver of the market. 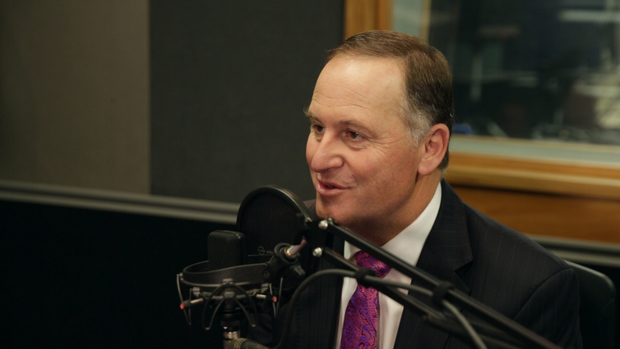 "For any demand side model to work - and generally history shows you they work very temporarily and not for very long - they have to be hitting the right target, Mr Key said.

"If the number of ... non-New Zealand buyers are not very many then you're not going to have much impact."

Mr Key said Mr Goff should concentrate on getting the Unitary Plan through and driving forward the consenting process.

Mr Goff said the council had adopted the Unitary Plan and was working on getting more houses built, and the government and the council needed to work together on transport infrastructure to service the new developments.