The government is rejecting demands to declare a drinking water emergency after thousands of people contracted gastric illness from a contaminated water supply in Havelock North. 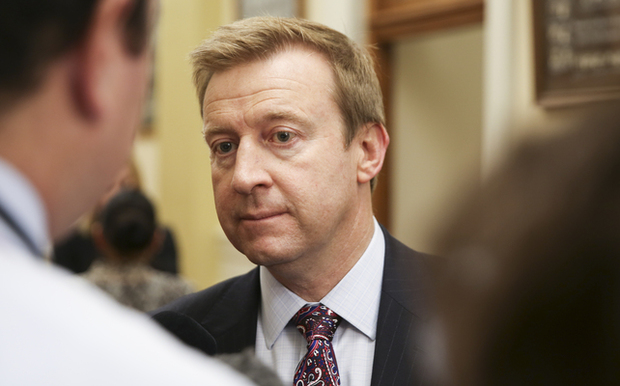 Labour's deputy leader Annette King called on the Minister of Health Jonathan Coleman to declare an emergency yesterday but Dr Coleman refused, saying the priority was making sure people got access to clean water.

More than 3000 people have suffered from gastric illness and 17 people remain in hospital after falling sick with campylobacter in the North Island town.

Speaking to Morning Report, Dr Coleman said suddenly declaring a drinking water emergency in Havelock North would not fix the problem there.

"It's a matter of judgment in the end isn't it, I mean it's a sliding scale but I don't think declaring a state of emergency is going to actually, one, fix the problem and two, restore public confidence."

"So let's focus on the practical problem and do what it takes to fix it, and that's what I'm really interested in."

The government announced yesterday it would hold its own independent inquiry.

Mrs King said a declaration would not only provide extra support to local agencies but would allow local businesses to seek compensation. 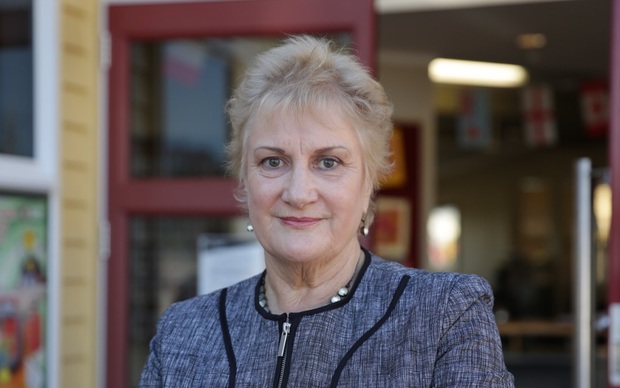 "Declaring an emergency, they can mobilise and enact many things - they can come along and support the agencies up there who've been struggling," she said.

"I think using the powers that the ministers have would've made it very clear to the people in Havelock North that the government takes it seriously, they're doing everything they can to help that community."

Associate Health Minister Sam Lotu-Iiga, on behalf of Dr Coleman, said in Parliament yesterday the government had ruled out such a declaration.

He said he was disgusted that Mrs King was trying to politicise the incident. 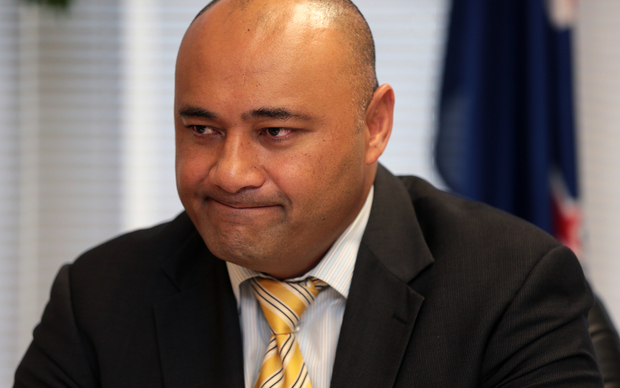 Concern over compensation for businesses

Mrs King said without an official emergency declaration it was unlikely affected businesses would be able to receive any compensation.

But Dr Coleman said this morning it was not the case the government wanted to avoid triggering compensation by declaring a state of emergency.

He said compensation would need to be considered but would be addressed further down the track.

"It [declaring a state of emergency] would give you a pretty wide range of powers but I think in effect it wouldn't be any different to what we're doing now.

"Issues such as compensation would certainly be considered but it's too early to actually make any announcements on anything like that. That's one of the reasons I'm actually going down there today is to get a feel for what it's like on the ground rather than shooting from the hip, declaring a state of emergency."

Havelock North cafe owner Chris Morris said if government were to declare a state of emergency, it might speed up support for the town.

He said there was a feeling in the town that the local authorities were out of their depth. Businesses were already stretched after a week of sickness, and they feared the situation would continue for some time yet.

"Certainly if it helps get relief to families in the area, and certainly relief for businesses - and if it triggers compensation that's something all the businesses are wondering - and if it continues any longer there'll be a lot of businesses against the wall."

A scientist who's studied bacteria in Hawke's Bay's aquifers says campylobacter can survive for weeks in groundwater.

Hastings District mayor Lawrence Yule said yesterday he had been advised the bug would struggle to survive in the aquifers and was unlikely to spread to other bores.

However, microbiologist Barry Pyle told Morning Report analysis from the 1970s showed campylobacter could cause disease for several weeks in a cold, groundwater environment.

He said it could also spread relatively quickly.

"Bacteria in that aquifer could travel 350m a day and we detected them 950m, almost a kilometre downstream, after three or four days," he said.

The study Dr Pyle took part in the 1970s was carried out by the Ministry of Works and Development's Hamilton Water Quality Lab, which was a precursor to NIWA.