The Child Poverty Action Group is calling for a radical overhaul of support to low income families to improve the lives of the poorest children. 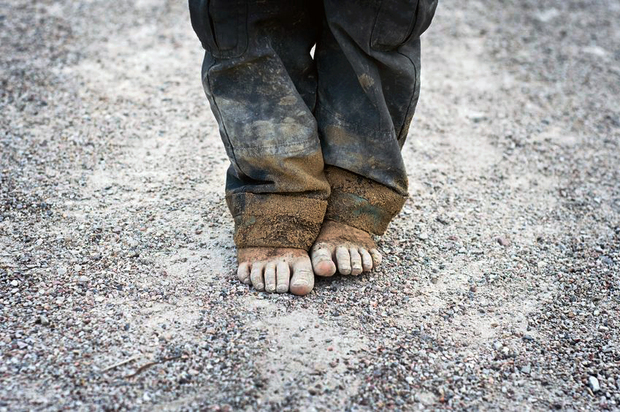 The Child Poverty Action Group is launching a year-long campaign to get political support for change. Photo: 123RF

The group said constant tinkering to the Working for Families scheme meant the policy was no longer about lifting children out of poverty, but about encouraging parents to work more.

There were fears that more changes due to come into force in April would also leave more families struggling.

Over the same period, spending on the scheme has fallen 12 percent to $2.5 billion last year. Inland Revenue estimated the scheme would cost $2.4 billion this year. 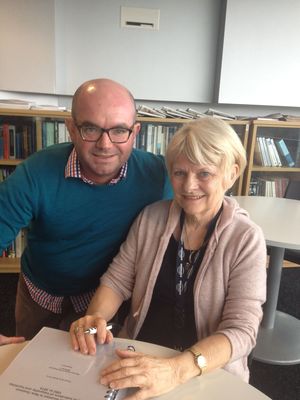 "Working for Families is becoming more squeezed over time. Parts of it have never been properly inflation adjusted so the Government has saved money there. It's also saved by increasingly eliminating people at the top end.

"The work incentive aspect of Working for Families has taken over and become the focal point, not the needs of the child," she added.

Parents who work a certain number of hours can also get an extra $12.50 in in-work tax credits.

But income thresholds will fall and the rate at which payments reduce will rise.

Tax consultant Terry Baucher said that would result in 4000 families no longer getting any support.

"What the Government's been doing is giving with one hand and taking with the other."

From 1 April, families earning over $36,500 a year would start losing some of their entitlements, but the Government has indicated the threshold would reduce to $35,000 a year over time.

"If you think about inflation and rising incomes the policy effect is clearly to intended to remove people from, or bring more people into the abatement rate," Mr Baucher said.

"Some of the families we see are on such a tight budget that even $10, $20 a week less means maybe they don't have as much to spend on food," she said.

Labour Party children's spokesperson Jacinda Ardern said cuts had been made to the Working for Families programme "by stealth" and the programme was no longer achieving its original aim of helping lift the poorest children out of poverty. 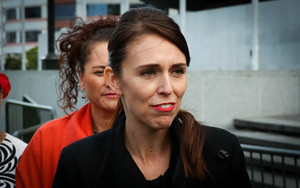 "I don't think people have realised how much the arrangements with Working for Families has changed over the years and there are some quite steep cliffs as a result of those abatement rates," she said.

Ms Ardern said the Government needed to review its policy to see whether it was actually helping families in need.

In 2013, the Court of Appeal agreed with the Child Action Poverty Group that the Government's Working for Families policy was discriminatory, but could be justified because it provided an incentive to work.

The group is now launching a year-long campaign to raise public awareness and get political support for change.

He said a top priority was to get the in-work tax credit scrapped because it punished children if their parents lost their jobs or did not work enough hours each week.

"The core of the policy should be the rights of the children and we can't see how that is met having a system where children are punished through absolutely no fault of their own."

Mr Timmins said the Government's Working for Families policy undermined its commitments to the United Nations Convention on the Rights of the Child.

"Almost every country in the world has signed this convention and it's a matter of international customary law that the best interests of the child shall be a primary consideration. And that's not happening in our policy direction," he said.

The group said the Family Tax Credit, which made up the largest part of the scheme and was paid to all low income families, needed to rise by $60 a week to have any real impact on poverty rates.

Social Services Minister Anne Tolley said working was the best way out of poverty and the scheme provided parents with that incentive.

"We also made it clear on Budget Day that 18,000 mostly higher and middle income families would receive slightly less, on average $3 per week. 14,000 of these families earns over $88,000 per year," she said.

The Child Poverty Action Group will make its submission on the Child Hardship Bill to Parliament's Social Service Select Committee on Tuesday.