More scientists are coming forward saying they are being gagged or pressured, the Association of Scientists says. 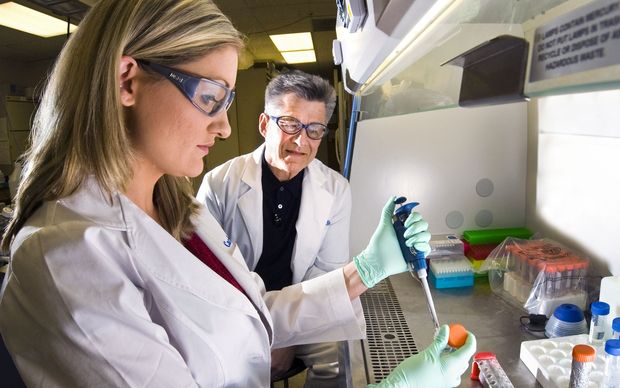 Some scientists fear a proposed code governing what they can speak out about is an attempt to gag them. Photo: SCIENCE PHOTO

Late last year the association released a poll showing 40 percent of scientists surveyed felt they were not able to speak out on issues within their areas of expertise because of management policy or concern over losing funding.

Its president, Nicola Gaston, said since the survey was made public she had been approached by several scientists who have felt pressured or gagged.

Dr Gaston said the pressure on scientists was occurring in universities and Crown Research Institutes (CRIs), as pressure went on to raise more funding from industry.

She said a university scientist told her he was about to go on live television to talk about a contentious issue when the Vice Chancellor called, but he refused to take the call.

"And we've had numerous examples from CRI scientists who have reported direct instructions from their manager not to include particular information in a scientific report or not to talk to somebody other than the client about the research that was done," she said.

Dr Gaston said scientists were being locked up in contracts with industry that say the results of their research can't be disclosed to anyone else, which effectively stops them from speaking out. 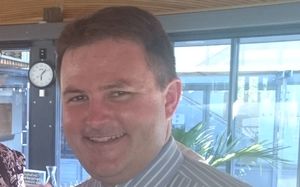 Professor Hendy said scientists increasingly had to support their careers by obtaining commercial funding, and if the results did not back up the interests and needs of the commerical entities their career could be at risk.

He said there were increasing examples of this.

"I think we saw cases such as the botulism in Fonterra's whey milk powder where there was a real silence from the science community. There were very few scientists who didn't feel conflicted in that scenario and so we had actually very few scientific voices to comment and reassure the public as to what was going on," he said.

Professor Hendy said one of the pressures on scientists working in the public sector was competition for public funding.

He said that made it difficult for a scientist to advance their career without being subject to commercial pressures.

"So we are, in fact, quite low investors from the public purse and the private purse," he said.

Professor Hendy said the public put money into public science and should expect to be able to get answers from scientists during a crisis or receive information on a natural hazard or on any piece of science done in a CRI or a university.

He said the fact that often this knowledge can be tied up in commercial or contractual arrangements should worry the public.