A Whanganui woman who admitted the manslaughter of her son broke down and sobbed when she was granted a discharge without conviction in the High Court at Whanganui today. 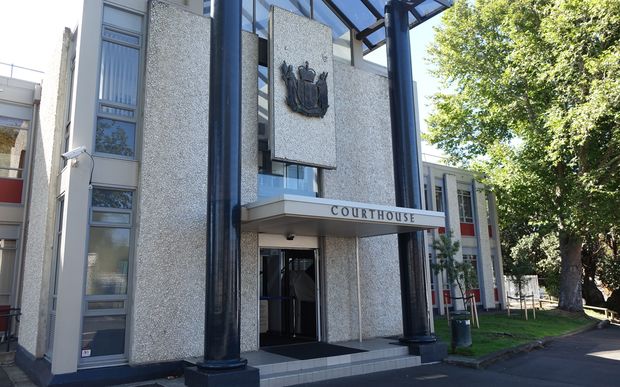 The 35-year-old health professional appeared for sentencing before Justice Simon France in relation to the death of the 16-month-old in the grounds of her workplace in January.

Justice France told the court that the woman was on autopilot when she parked her car at 7am on 16 January, after working until 12.30am the previous night.

He said she was oblivious to the fact she had left her son in the car, due to extreme tiredness.

The child died as a result of heat stroke and dehydration.

Justice France said the offending was at the lower end of culpability and a conviction would do nothing to advance the safety of children.

She lost awareness of her son being in the car because of her selfless commitment to the community, he said.

The woman's defence counsel, Debbie Goodlet, said her client pleaded guilty at the first opportunity and had been fully involved in a restorative justice process.

Ms Goodlet said the consequences of a conviction, both personally and professionally, would be out of proportion to the offending.

She pointed out that a discharge without conviction would not preclude disciplinary action against the woman by her professional body, if that was deemed necessary.

Crown prosecutor Lance Rowe said the gravity of the charge could not be ignored and the law would always put a premium on the life of a child, particularly one in the care of its parent.

But, in this case, Mr Rowe said there was a range of exceptional factors that made the discharge inevitable.

He said the woman's professional organisation was aware of the case and it was not planning to take any disciplinary action against the woman.

He said it would be an odd outcome if the woman was convicted because that would in fact force the organisation to take action against her.

Mr Rowe said he was satisfied that a conviction would be out of proportion to the culpability of the offending.

Earlier, Justice France heard arguments for permanent name suppression for the woman, her husband and the deceased child.

He said he had to weigh up the genuine public interest and the consequences of a relaxation of interim suppression orders.

He also permanently suppressed the child's name, in part to protect the father.

But he thought the public had a right to know the relationship between the woman and the child, her profession and that the incident occurred at her place of work.