The Green Party has rejected calls for it to become a solely environmental party which could work with either a National or Labour government. 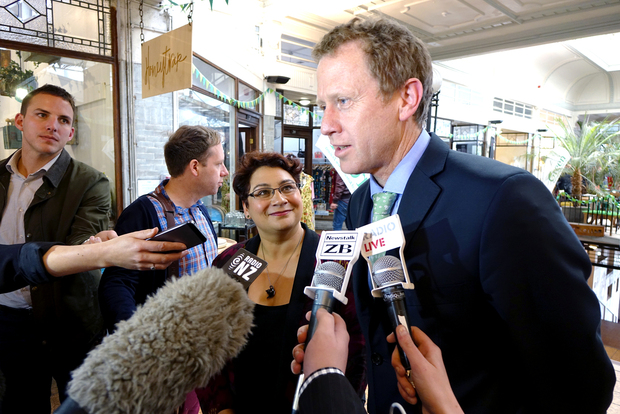 Since the election, several high profile commentators - including the businessman, Gareth Morgan - have suggested the Greens ditch some of their left-leaning policies.

Listen to the report on RNZ Outspoken 27 min 54 sec

Radio New Zealand invited Mr Morgan to take part in a discussion panel along with the Greens' co-leader Metiria Turei and her predecessor Jeanette Fitzsimons.

Mr Morgan argued that the Green Party's stance means they could only ever go into Government with Labour.

He said many middle-of-the-road voters cared about the environment but won't vote for the Green Party because of its more left-wing policies. 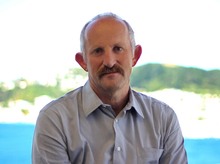 Mr Morgan said the Greens should ditch their left-wing policies and focus solely on the environment, so they can hold whoever is in power to account.

Greens co-leader Metiria Turei says that approach would cost them a significant amount of support.

"You cannot just isolate one aspect as a silo and expect that that will have an influence across the whole of the programme."

She said the party's economic, social, and environmental policies are all interconnected.

"We simply will not and cannot ... give up on our value set that recognises ecological wisdom, social justice, and the economy as an opportunity and a tool for improving on both."

But Mr Morgan said that the Prime Minister appears to view poverty as a bigger threat to his Government than climate change.

"Here's my scenario ... the Nats [sic] actually make a reasonable fist of addressing the poverty issue ... and get back into power ... and the environment goes to hell in a hand basket." 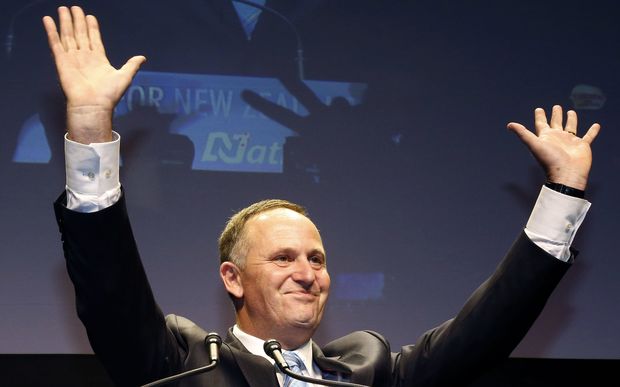 Mrs Turei said Mr Morgan needs to take that up with the National Party rather than with the Greens. She said the Greens to build their vote to make them indispensible to either Labour or National when forming a Government.

Greens' former co-leader Jeanette Fitzsimons said the Greens could never go into Government with a party with such extreme views as National.

"We have a Government now whose economic policy ... is more coal, more oil, more gas, more mining, more drilling ... in order to fuel even faster growth which is destroying the planet."

She said she couldn't support a party which abandoned its principles in order to add fluff around the edges of a party like National.