Dr Richard Doehring bought $300 worth of hookworm larvae off the internet then let them burrow through his skin. Sarah Wilson finds out why. 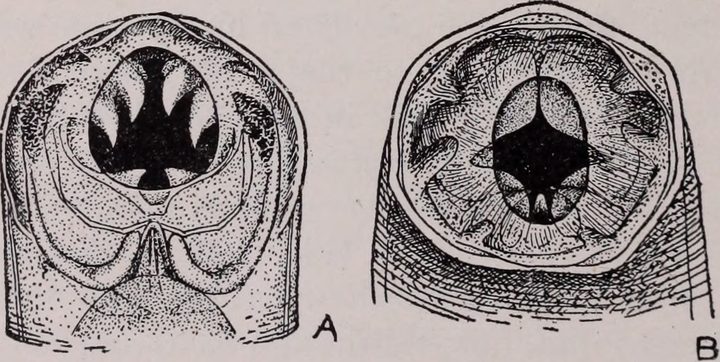 In 2016, Dr Richard Doehring used the equivalent of NZ$300 in bitcoin to buy 25 hookworm larvae online.

A few weeks later, a small package arrived in the post from the UK. It contained a vial of microscopic larvae suspended in clear liquid.

Using a pipette, Doehring applied the larvae to a 4cm-square Nexcare dressing pad, which he then stuck onto the hairless, thin skin on the inside of his forearm. 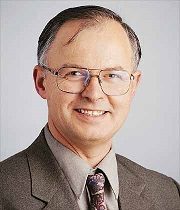 After the adhesive patch had been on for about three hours, he began to feel a prickling sensation caused by the larvae of Necator americanus (the hookworm’s Latin name means murderer) burrowing through his skin.

Some people experience quite a severe reaction at the site of infection -  rashes, blistering pustules - but the only thing Doehring noticed were some itchy red spots where the larvae had entered his body. The spots lasted about a week.

Helminth therapy is the experimental use of parasitic worms to treat autoimmune disease and immune disorders. The theory is that the worms’ ability to suppress immune responses in their host could help control inflammatory and other conditions in humans.

In the two weeks after Doehring applied the plaster to his arm, the worms travelled through his bloodstream. When they arrived in his lungs, he began to experience a dry cough causing the worms to travel up his windpipe, then down his throat and into his stomach.

Their journey ended in Doehring’s intestine, where they attached themselves to the wall of his gut, and fed off his blood as they matured into adults.

Hookworm eggs are excreted from the body through the bowel. 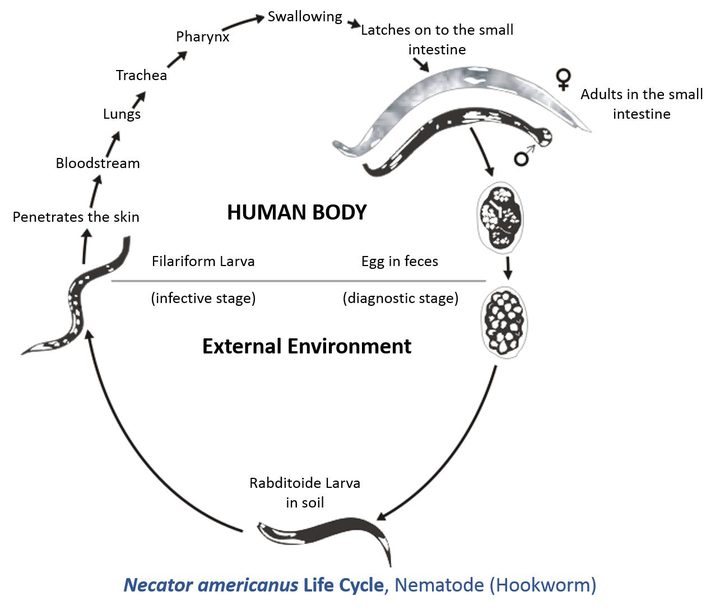 Doehring, 67, who is a trained medical doctor and medical microbiologist, became interested in how the worms are used as a treatment after reading New Zealander Lynn Jolley’s account of the therapy.

Jolly credits hookworms with reversing and halting many of the symptoms associated with an autoimmune disease from which she suffers - including muscle pain, chronic fatigue and diarrhoea.

After reading about her experience, Doehring decided to give the worms a go himself.

“I didn’t have high expectations,” he says.

“But what astounded and gratified me is that the arthritic pain in my knees vanished, I’ve had no recurrence of the painful heels of plantar fasciitis, and for the first time in my life, I’ve been able to lose weight – 15 kilograms - and keep it off.

“Best of all,” he adds, “my mood has improved hugely. I am a really happy person.”

Doehring, whose first degree was in theoretical physics, did a six-month stint in pathology after a job as a junior doctor in renal medicine sparked his interest in microbiology. He liked it so much he ended up taking fellowship qualifications with the South African and British Colleges in the sub-specialty of medical microbiology. He moved to New Zealand 24 years ago.

“My initial training in science gave me an interest in epistemology – the branch of philosophy concerned with what makes us think the things that we think we know,” he says, which goes some way to explaining his open-mindedness.

“I have ended up, like Socrates, knowing just one thing: that I know nothing.

He acknowledges that he would not, as a registered medical professional, recommend helminth therapy to anyone.

“If people want to try it, they need to do their homework, read all they can find, and make the decision for themselves. They also need to do it with their GP’s knowledge. There can be side effects, so you need someone there if something goes wrong.

"Most medical practitioners consider it wacky in the extreme." 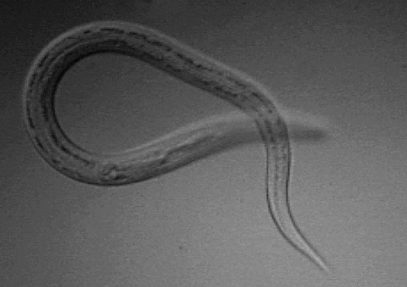 ‘PIG IN A POKE CRAZY’

Dr John Croese, who is chief investigator in an international study using hookworms as a treatment for coeliac disease, agrees with that sentiment.

Croese, a gastroenterologist and Adjunct Professor of Medicine at Australia’s James Cook University, says that people buying the worms online are “pig in a poke crazy.”

Despite the fact Croese’s initial clinical trial showed hookworms help treat gastrointestinal inflammation, he is reluctant to speculate on the future of helminth therapy.

The current research, which is also being carried out under Professor Richard Gerry at Canterbury University, is examining the different molecules, enzymes, and proteins produced by the worms, which could provide a better understanding of how they suppress inflammation. This could give medicine a way to mimic the worms’ activity - for example, in pill form.

“Let’s await the results,” Gerry says. “It’s potentially very important left field research that needs to be scrupulously conducted, and it’s just silly to anticipate the results. The danger at this stage is selling something when you still don’t know what it can deliver.”

Dangerous it may be, but many are willing to take the risk.

“There used to be a Facebook page of 30 or 40 people in New Zealand who were doing it,” Doehring says.

He speculates the numbers are far greater - both here and around the world. Privacy concerns mean it’s difficult to get a more accurate figure.

Whether or not hookworms make you sick can be due to the number you host, your underlying state of health, and your environment.

The therapeutic number can be anywhere between six and 100 worms.

“It’s generally hard to know how many worms one is carrying,” says Doehring. “We can know how many we have inoculated, but not all will necessarily implant in the gut, and those that do don’t replicate there and don’t stick around forever.”

The life cycle of Necator Americanus is one of the things that makes it a preferred species for treatment – it is easy to prevent unintentional inoculation and overpopulation.

If you have less than 100 worms, you’re not likely to experience any symptoms. If you go over that, problems like gastrointestinal upset, and, most seriously, anaemia from blood loss, are more likely.

It is difficult, at least in the Western world, to overdose.

“In third world countries, most of the hundreds or millions of people who host hookworms never know,” says Doehring.

“They get picked up through the skin, most often the feet or ankles. High worm numbers, particularly in malnourished children, have serious effects, like anaemia and poor development. Very large numbers – some tropical medicine texts talk about 1000 plus – can kill.”

But he thinks we have an opportunity to move from thinking of the worms as parasites, to understanding how a symbiotic relationship can benefit us – which is what studies like Croese’s aim to verify.

In a previous article for The Wireless about the use of fecal transplants to restore depleted microbiomes, Doehring said we are figuring out that humans are not isolated organisms.

“One of the most radical changes in modern life is our irrational fear of microbes. The germ theory of disease has grown an indiscriminate fear of bacteria and other microorganisms.

“It doesn’t make evolutionary sense for them [the worms] to want to make their host sick, or dead. This doesn’t aid their survival. They benefit themselves by benefiting us.”

Doehring himself continues the treatment, which requires re-inoculation every two to three months in order to replenish the worm colony.

He manages the process himself, using a reptile egg incubator and a microscope. I point out that his profession must make all this much easier – to do, and to swallow.