A US artist on a major record label has performed at Coachella using costumes strikingly similar to those worn by New Zealand musician Jonathan Bree and his band.

On Friday, St Vincent performed at the California festival, which in 2017 drew 250,000 attendees and grossed $114.6 million, alongside wigged musicians and dancers wearing rigid masks, covered in white fabric, almost identical to those worn in all of Bree’s live performances and music videos since the release of his 2014 single Weird Hardcore.

Bree’s long time co-collaborator and partner Chelsea Nikkel, who goes by the moniker Princess Chelsea, said the ideas of independent artists like Bree were precious and she was disappointed to see “a much more established artist on a major label blatantly ripping off [Bree’s] aesthetic on stage at the biggest music festival in the world.

“Anyone who is familiar with Jonathan Bree and his music career which has spanned close to two decades in New Zealand will see clear similarities (far too clear) with his very particular visual aesthetic,” Nikkel wrote.

“There is a difference between drawing inspiration from someone's idea and blatantly ripping it off. Jonathan's visual aesthetic is his visual art, it goes hand in hand with his music and is [as] much his intellectual property as the music he writes.” 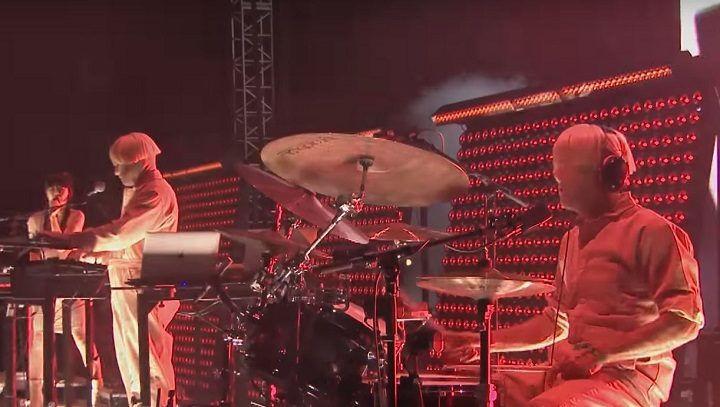 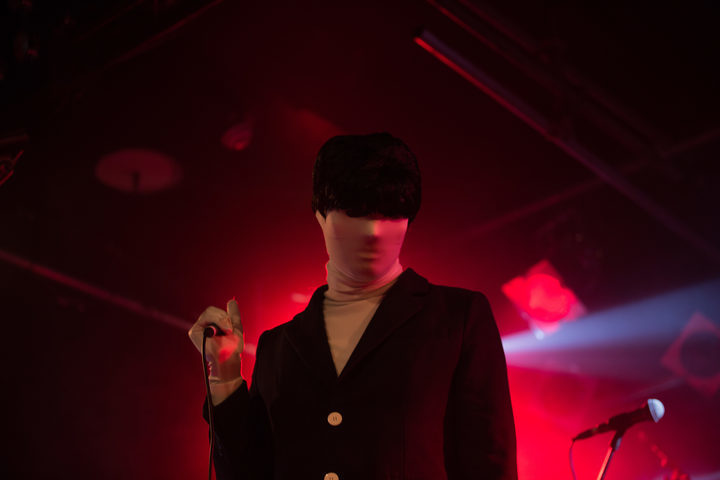 Bree’s visual aesthetic caught the attention of people all over the world last year with the release of the video for his song You’re So Cool, which now has more than 3.4 million views on YouTube.

The video for was also voted 'best music video of 2017' by Time Out New York.

“Jonathan has always been a pretty underrated artist and I was thrilled at how people who had never heard of him seemed to connect with this song and discover his music,” Nikkel said.

Costume designer Sarah Voon, who worked alongside Bree to develop the masked aesthetic for his videos and performances, says she thinks it’s unlikely that St Vincent’s performers’ costumes are coincidentally similar.

“I think it sucks… Jonathan had the idea of the white morph masks to start with for Weird Hardcore. We worked together to go with the idea that there would be no skin visible and added hard masks underneath - something that carried through though moving from sort of 18th Century vibe on to a 1970s top of the pops set to You’re so cool, which obviously was 60s inspired.”

He plans to tour Europe with his masked band in August this year.

St Vincent is yet to respond to questions about the similarities.