'We want to hear what people think about how New Zealand's abortion laws could be made more health-centred.' 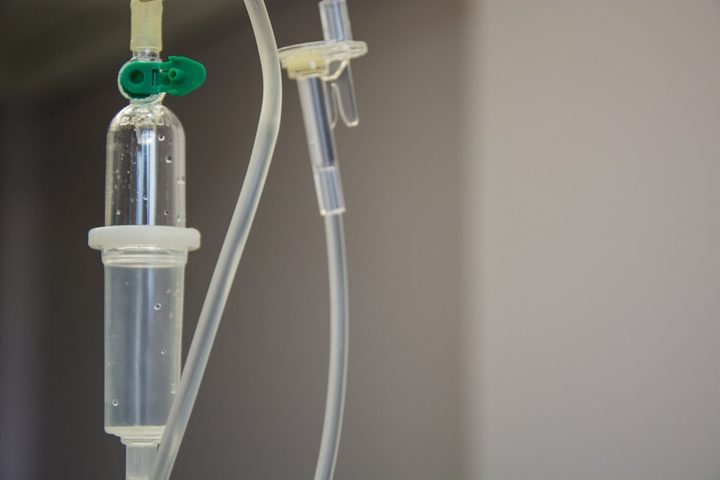 The Law Commission is seeking public input on how New Zealand’s abortion laws can be reworked to treat terminations as a health issue rather than a criminal one.

At present, abortions are legislated under the Crimes Act, 1961. Under this act, it is illegal for a person to have an abortion except under certain circumstances, when approved by two specialist doctors called 'certifying consultants'.

In February Justice Minister Andrew Little asked the commission to advise him on what changes could be made to the New Zealand’s legal framework to align abortion with other health issues.

"Specifically, I expect the scope of the Law Commission's advice to include reviewing the criminal aspects of abortion law, and the statutory grounds for an abortion and [the] process for receiving services."

Current grounds for abortion are: if continuing pregnancy will put a pregnant person’s “life at risk; that the child, if born, would be severely handicapped; if the pregnancy is the result of incest; or if the woman is subnormal.”

Law Commissioner Belinda Clark has called for members of the public to make submissions via the website abortionlaw.lawcom.govt.nz.

"We want to hear what people think about how New Zealand's abortion laws could be made more health-centred," Clark said.

Submissions close May 18, 2018, and advice to the minister will be provided in late October.