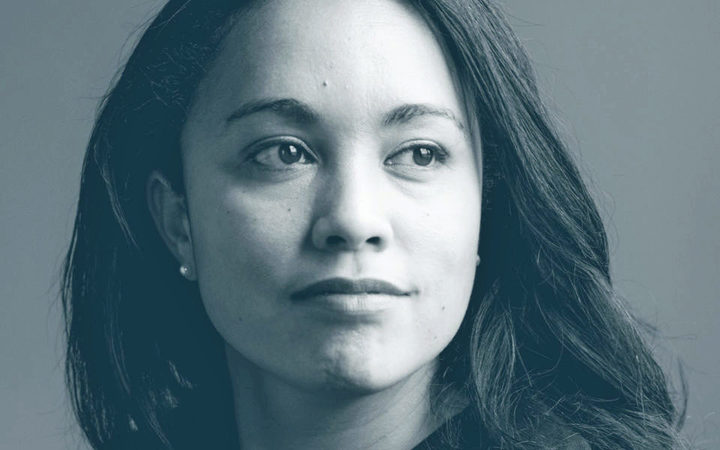 Poems, Courtney Sina Meredith tells me, are like buildings.

Often, they look one way from the outside, but are completely different inside.

I ask her to read one over the phone and she happily obliges. She picks Jam Sandwich on the Lawn - her first formally published poem:

I miss being back at law

you used to kiss me in the toilets at Rakinos

eating triangle sushi, kissing the wasabi away on your sleeve

Too hot! Too green! Now my

the Rialto, don’t know what happened

we used to watch

explosions and missionary sex, no one dies in festival films they

stay contracted and kind of French.

appreciate the garlic steaks in Khartoum square, drink beer through a smile,

we want to say but can’t,

that you don’t turn the hand drier on with your ass anymore, borrow my books and hide them,

imagine yourself listless (you fucking romantic).

And Dad’s thinking the same thing as my boss, how expensive it is to produce

When you put your hand up

(remember) how the board would unhinge

and some poor educator in tweeds

quiet would run after it, trying to reinvent the moment

analogising his pen for a wand!

I don’t know what happened, and why I want

my crimes tried in a marae, for someone’s Koro to rush me with an umbrella

When she finishes there are a few seconds of what radio types call “dead air”. When the silence is broken, it is by her.

“There are a few things, when I read that piece, that make me sad,” she says.

“The line ‘turn the hand drier on with your ass anymore’ is about us having to go kiss in the toilets. We couldn’t just kiss in the bar 11 or 12 years ago because it didn’t feel like something we could do. But that’s another life. Another time.”

The poem, Courtney explains, was a way of getting her queer experience out there.

After its publication, she discovered people interpreted it in different ways. Some thought she was writing about a male love.

“It’s neat to get people to engage with a queer poem without even realising.”

Poems can mean different things to different people, she says. They are like buildings.

Her title, Jam Sandwich on the Lawn, captures the idea of a perfect, idyllic life.

“It was a political piece in a way because it’s a young brown woman talking about being at law school and eating sushi and watching festival films and living this life that her grandmother and great-grandmother and the women before her never had.” 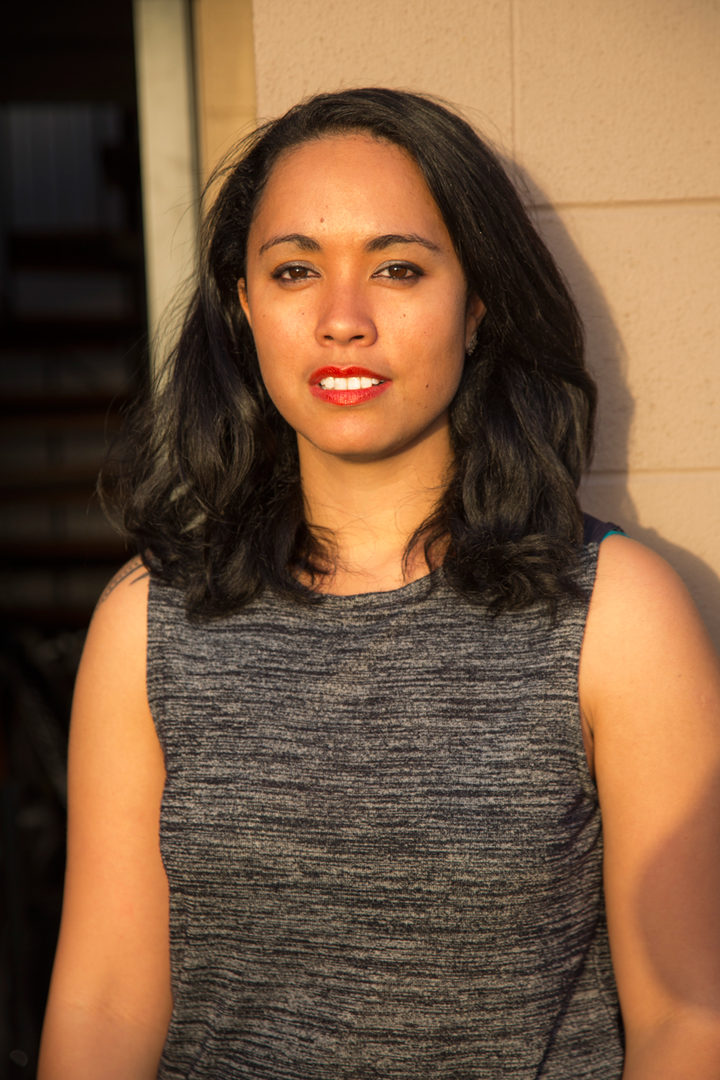 I ask Courtney how a young queer writer might have their voice heard today.

“You and I both know that getting published on the page is getting harder and harder, and being a young queer writer is even more loaded,” she says.

“And for Pacific and Maori writers, their poetry and fiction only makes up about three percent of what’s being published, which isn’t good enough. You can feel like things are stacked up against you.”

But there are publishers, she says, like Landfall and online journal STARLING, eager to hear unique stories from brave young writers “bursting with words”.

Or, start a blog. Then you’re your own editor and censor.

“In saying that, reaching for something a little more can be well worth it. Having the confidence to write your life and send it out to people is huge.”

In two weeks, Courtney will read at two events at the Same Same But Different LGBTQI writers’ festival - “Pasifika Superstars of Tomorrow” and the closing night gala “It Gets Better.”

She says the festival provides a vital place for queer voices, some brand new, to be heard.

“The rights people are fighting for and the struggle to just get to where we are now are things worth celebrating.”

She describes “now” as a time where it’s far more encouraging for queer writers wanting to write stories about queer lives.

The topic doesn’t have to be a big political issue: “Even just writing about everyday things like your girlfriend or your dreams of a rainbow family is a political act,” she says.

“All queer people want to live full lives, and part of that is being able to talk about their lives like they really, truly do have as much merit as anyone else’s, and their experiences are just as valid and deserve to be out there as much as hetero writers are too.”

Courtney grew up flatting all over Auckland with her mother and countless Pasifika artists, many of whom are queer.

“I had a lot of positive role models around me who were openly expressing themselves - that brought a sense of claiming who I am to my writing,” she says.

“I’ve never been scared of talking and writing about my bisexuality, but I’m lucky because I come from a family who were accepting and encouraging. That’s a huge blessing.”

After reading Jam Sandwich on the Lawn, she returns to this line:

And Dad’s thinking the same thing as my boss, how expensive it is to produce

“My father is in there as a monster figure, which he often is whenever he pops into my work,” she says. He is there for her on the page whenever she needs him, even if that’s not the case in reality. “In that way he’s been a very reliable dad.”

Before we hang up, I ask what movies, music and books Courtney has been digging.

“I saw ‘The Shape of Water’ and fucking loved it. People need to see it.”

She read and loved and recommends False River, a collection of short stories by New Zealand writer Paula Morris.

“I’ve also been reading the first of The Book of Dust series by Philip Pullman and found it really disappointing,” she says.

“It’s been about 20 years since His Dark Materials was published and you’d think there would be a bit more diversity in his writing.

“It amazes me he can write about demons and animals and create these incredible worlds in his mind, but still can’t imagine a proper character of colour and a female who isn’t two-dimensional.”

The Same Same But Different writers’ festival will be held during the Auckland Pride Festival on 9-10 February. Tickets are available here.