Man’s cutest friend is actually having a rather rotten time. 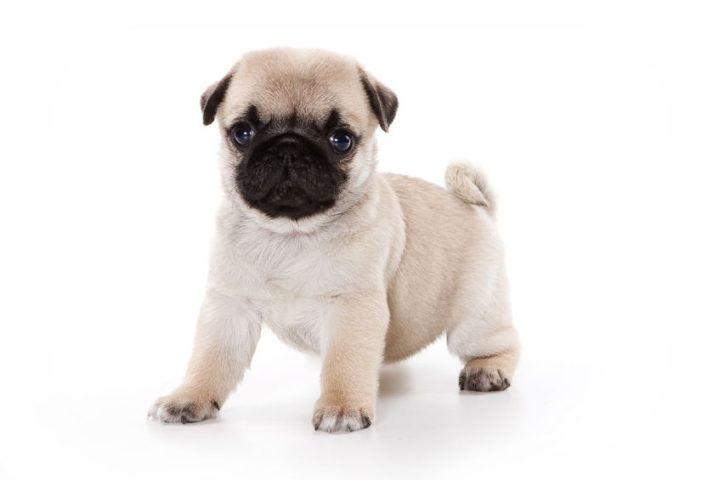 AND NOW PREPARE TO FORGET EVERYTHING YOU ONCE THOUGHT.

Online auction site Trade Me announced today that they have changed their animal welfare policy to ban the sale (but not the adoption) of three breeds of dog which suffer from a condition called Brachycephalic Obstructive Airway Syndrome (BOAS).

As of March 1, Pugs, British Bulldogs and French Bulldogs, both purebred and crossbred, will not be permitted to be sold via the site (though they will still be able to be listed for adoption) due to their common debilitating health defects.

“Wha?” I hear you cry, a stack of photos of Pugs in various adorable costumes bursting forth from your briefcase.

Yes, that’s right: man’s cutest friend is actually having a rather rotten time.

In fact, it turns out the characteristics that we fickle humans find so cute - big eyes, big head, little body, mushy smushy nose - are major contributing factors to the suffering of these breeds: shortened muzzles impede breathing, shallow eye sockets increase propensity to lose an eye, disproportionately large heads prohibit natural birth, and so forth.

Citing a post published by the New Zealand Veterinary Association last May that described the experience of Brachycephalic breeds to that of “spending your whole day trying to breathe through a pillow” Trade Me have now made the bold choice to deem purposely breeding the dogs to be unethical.

Talking to RNZ today, Trade Me head of trust and safety John Duffy said the move was likely to impact about 40 breeders.

"Our decision has really been based around the scientific research which suggests that regardless of whether you're an ethical breeder or an unethical breeder, 90-95 percent of all these dogs suffer these issues,” he said.

“So whether you are a good or bad breeder, you're breeding dogs that have these issues, and we're not willing to support that."

With breeds like Pugs and French Bulldogs only growing in popularity, Trade Me’s decision may bum out fans of the stout little pups - but it also represents a promising shift in attitudes towards breed standards that compromise their quality of life.