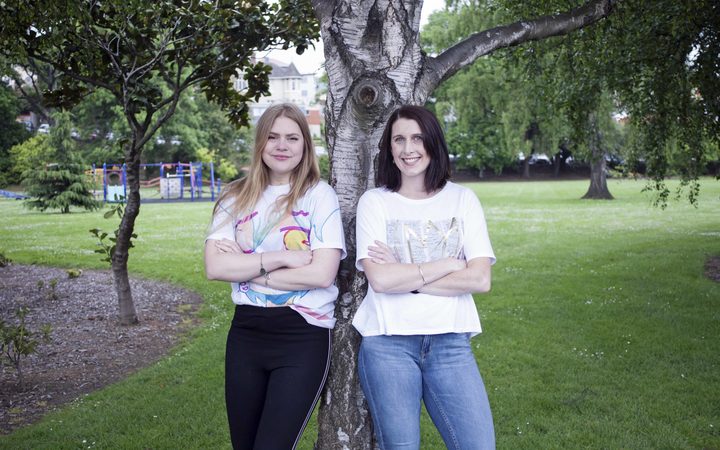 A woman who runs one of the country’s most successful game developers says it’s vital young people see diversity in the male-dominated industry.

They’ve worked with National Geographic and the World Wildlife Fund. More than 250,000 people play their games every month.

As a female-led gaming company, Runaway is a rarity.

We spoke to Zoe about the inspiration behind the company’s games and how she’s breaking down stereotypes.

How did Runaway start?

It formed out of Natural History New Zealand (NHNZ). They’re a renowned film and television content-maker. They were approached by Tim Nixon - our previous managing director - who about seven years ago pitched the idea of doing something similar with games.

He put together a small team and since then we’ve grown from three people to five, to eight, to 10 and we’re now at 28. NHNZ are still our parent company.

How are your games inspired by the natural world?

All of our games are inspired by nature, and that’s our key differentiator in the gaming market. So, every species in our games is real. There’s information in our games about every creature that is factually correct. We have a researcher who makes sure every fish has every particular fin, for instance, and is coloured correctly and moves in the right way.

The way we design our games is that you might not necessarily realise that everything is real - the learning aspect is not shoved in your face - but you can still enjoy the beauty of every creature. 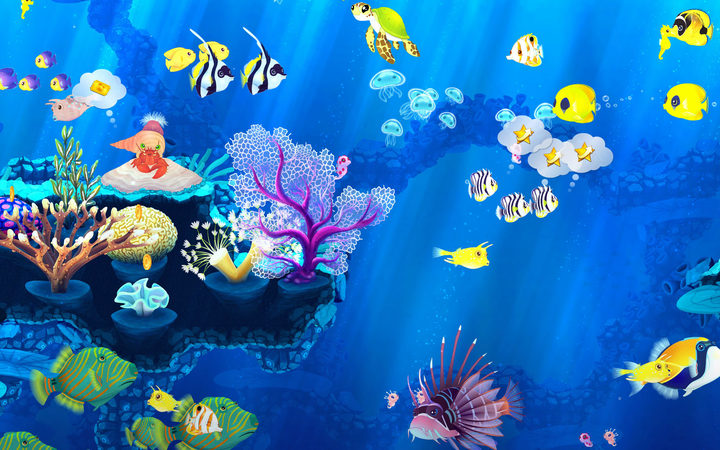 Tell me about some of your most popular games?

Flutter was our first game - we released that about four years ago on all mobile devices. In the game, you collect butterflies in a rainforest and you’ve got to collect all the different species. Meanwhile, you’re growing a caterpillar through its life cycle. Eventually, by feeding it and raising it, your caterpillar turns into a butterfly. You’re also developing an area in a forest - the bigger your space is, the more butterflies come into the game.

Since then, we’ve released Splash, which is about raising different fish species within a coral reef. Every coral in the game is a real coral. Last year we released Flutter: Starlight, which came in response to a lot of feedback from players who wanted a nighttime version of Flutter. The game features creatures like fireflies and moths.

We’ve got a new game coming out in two weeks. It’s a little bit top secret at the moment. It’s still inspired by nature, but is a little bit different to our previous games. We’ve also got another title coming out early next year, around April.

All of our games aim to be really relaxing. One of our key values is that our games should be calming and bring players joy and not be stressful.

How do you create a game from scratch?

I guess like everything else, it starts with a story or an idea or concept. We only want to make games we’re really passionate about - games we would want to play ourselves. The creative process starts by us throwing a whole bunch of ideas together and talking about them and usually something specific floats to the top.

Then it’s prototyping - we throw together a pretty ugly version of the game in its bare bones without any final art. We do this to make sure the game is going to be fun and interesting. 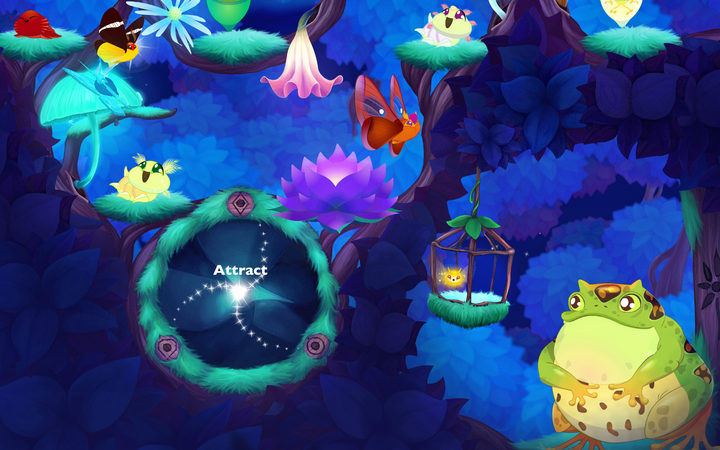 Our goal for the company is to release an innovative new mobile game every year. We also don’t want to grow our team to more than 50 members - we don’t want to become a mega corporation, but a company where people love to work and are doing things they’re passionate about.

What is representation like in the game industry, both within and beyond NZ?

Our company is almost at gender parity, but the most recent industry survey had women in the game industry at about 22 percent. We’re all pretty passionate about increasing that. It’s something I hope we at Runaway can impact on. We’re planning to run a campaign soon called “girls behind the games” where we invite young women to meet and talk with our female staff at the studio. We also participate in a programme where young women at secondary schools can come in and be mentored.

Why do you think diversity is important?

Specifically at Runaway, our customer demographic is 70 percent female, so it’s obviously important to have female voices helping design our games. In a wider context, it’s also incredibly important that stories are diverse and have multiple points of view and perspectives. Otherwise, everything would just be the same and what’s the point of that?

Some people might feel that individual actions can’t make a difference, but I just don’t believe that. Even if it’s just small things like making sure our studio is diverse, all of those things add up and are visible and might persuade other women believe this is a career path they can take and feel supported. We want them to not only believe that, but also believe they can rise in the industry, too. 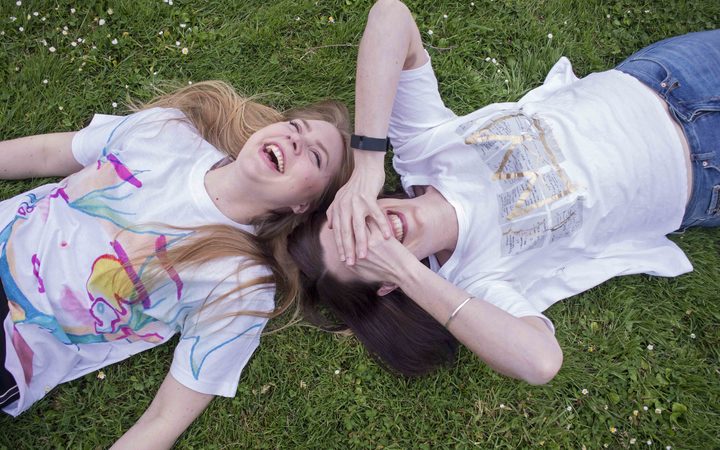 Have you seen much change in terms of more games being targeted towards women?

I think there has been recently, especially in the rise of mobile gaming, which is incredibly popular with women. Mobile gaming has made gaming a lot more accessible, too. There are a lot of businesses realising this is a demographic they’ve ignored in the past.