Should NZ universities do the same? 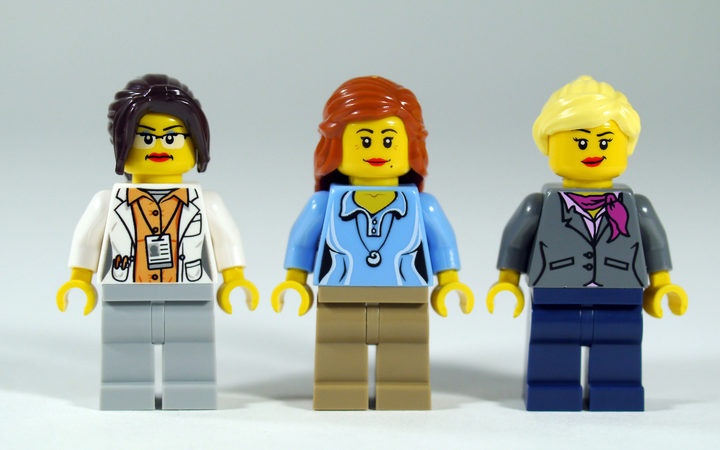 An Australian university is only accepting applications from women for a position in its Mathematics department, and tertiary leaders in New Zealand say we should do the same.

The University of Melbourne’s Faculty of Science posted the advertisement at the weekend.

“The University plan seeks to increase the diversity of the workforce and the representation of women in areas that have been traditionally under-represented,” it said.

“Consistent with this, the School of Mathematics and Statistics is seeking to increase the representation of women in the academic workforce across mathematical disciplines … therefore will only consider applications from suitably qualified female candidates for this position.”

It’s not the first time the university has done this. Last year it sought only female candidates in three mathematical roles. To do so, it cited a special measure in the state’s Equal Opportunity Act.

At the time, the university’s head of mathematics and statistics, Aleks Owczarek, told The Guardian only nine percent of maths professors in Australia were women, while 28 percent of students were women.

“While hiring three outstanding female academics won’t change overall percentages too much, hopefully we will add momentum towards equality through new role models in the school,” he said.

Dr Nicola Gaston, an associate professor of physics at the University of Auckland, said the tactic should be considered at universities here.

Women were underrepresented in the fields of science, technology, engineering and mathematics (STEM), and urgent measures were needed, she said.

“I think at some point it’s really the only way to make change, and given that we know the current representation of women in certain areas of science is part of what perpetuates the unconscious biases that women don’t belong - I think it’s the right thing to do.”

Dr Gaston said she has never seen NZ institutions advertise only to women.

“Quotas are very unfortunate mechanisms because often the people they end up hurting are the ones they are supposed to be helping. Women are made to feel like they don’t belong or are second-class citizens,” she said.

“But the urgency that some of us are starting to feel in terms of correcting the lack of diversity for the sake of our current students and the next round of scientists, suggests we need to speed up change right now.”

Tertiary Education Union president Sandra Grey said some NZ universities have employment strategies to get women into senior positions. However, if progress continued at its current rate, “it will take until 2050 for us to have any form of gender parity in the sector”.

“Maybe we should take the lead and take a leaf out of some international processes such as in Melbourne. It’s not an easy conversation because people fear trying to get around our very strong legislation … but the current way of doing things isn’t working,” she said.

“It’s important for girls and women and ethnically diverse young people to have role models in the subjects they study.”

Careers New Zealand last year revealed only 28 percent of those working in STEM fields are women.

Last year, the Government said “women are underrepresented in (STEM) leadership roles within the research and academic sectors”.

Dr Gaston said tertiary teaching jobs in STEM fields do not come around often, and when they do, unconscious bias can come into play.

“Let’s say 10 previous positions at an institution have all gone to men. Those decisions may have been independently made and didn’t appear at the time to be biased, but once you have that history of having repeatedly hired men, it’s evidence of a systemic bias.”

Grey said it’s common that when people hire, they choose those similar to themselves.

“In other words, if, say, a group of men are hiring, they’re likely to appoint a man. That might not be intentional, but just how the brain works during the employment process.”

She said universities in New Zealand would be legally able to follow the University of Melbourne’s lead, but it would have to be a “strong conversation”.

“They would have to confer with the Government and the Human Rights Commission, for example, but if the message was clear - that the institution was trying to reverse the stifling of women and creativity by not hiring women in high enough numbers - I think it would be possible.”

Correction: A previous version of this story said Dr Nicola Gaston was a professor of chemical and physical sciences at Victoria University. That was a former job. She's now at the University of Auckland.