This week AUSA votes on whether to cut ties with anti-abortion group ProLife Auckland. But what about freedom of speech? 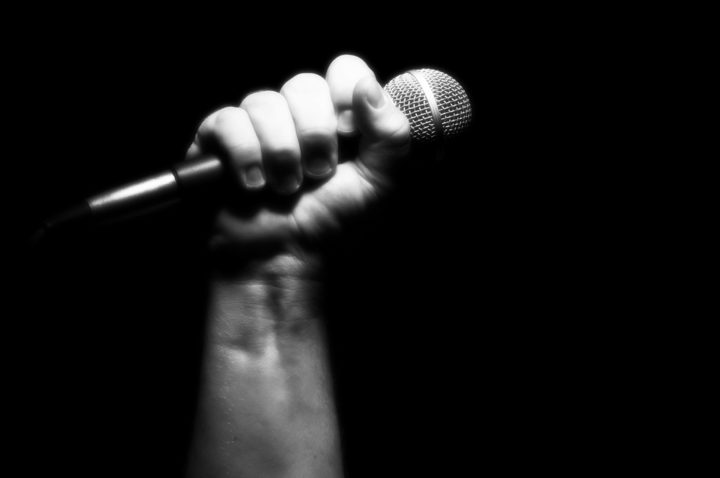 A vote this week on whether an anti-abortion group will remain affiliated with Auckland University’s student union has been labelled “appalling” by a free speech advocate.

But those in support of Auckland University Students’ Association (AUSA) cutting ties with the student-led ProLife Auckland group say it does harm to women on campus and should not be endorsed by the student body.

ProLife campaigns against abortion and has branches at universities across the country. The group is currently affiliated with Auckland University Students’ Association (AUSA), meaning it is recognised and endorsed by union members. Affiliation also allows groups to book rooms and use other AUSA resources.

But a member of the union has put to vote the question: “Should AUSA disaffiliate the ProLife Club and ban any clubs with similar ideology from affiliating in the future?”

AUSA members can vote “yes” or “no” in response to the question between today and 4pm Friday on the union’s website.

But AUT professor of history Paul Moon, who in April penned a letter warning of the dangers of silencing dissenting or unpopular views, said the question was “appalling”.

In April, Moon wrote that “universities play a fundamental role in the thought leadership of a society. They, of all places, should be institutions where robust debate and the free exchange of ideas take place, not the forceful silencing of dissenting or unpopular views”.

Moon said he thought there were better ways to deal with groups whose opinions people disagreed with.

“It’s wrong to punish someone because you don’t like their point of view.”

But Auckland University student and AUSA member Robin Steel said the union had a constitutional obligation to be committed to women’s rights.

“While freedom of speech is important, I don’t think that a club that preaches a standpoint that harms and shames women on campus should be endorsed by the union.”

Steel said ProLife Auckland members would still be welcome to share their views on campus, but not with the endorsement of the student union.

ProLife Auckland co-president Jelena Middleton said she believed the group’s freedom of speech was at risk. Disaffiliation would see the group struggle to get funding. They would no longer be listed by AUSA and would not be able to advertise in designated areas.

Middleton said that though she believed in democracy, she didn’t think it should come down to a student vote as to whether or not to disaffiliate the group.

She said the group did not set out to harm or shame women out of having an abortion, but to help and support women going through pregnancy.

AUSA president Will Matthews said disaffiliation was a largely symbolic gesture from the student community, and would not mean the group could not express its ideas or assemble on campus.

He said the referendum would be binding, but concerns had been raised about the legality of disaffiliation from the group. A lawyer was looking into the issue, but the union was yet to receive a response.

In 2012, AUSA voted on whether the group should be disaffiliated for “propagating harmful misinformation.” The majority of members voted against AUSA cutting ties with the group.