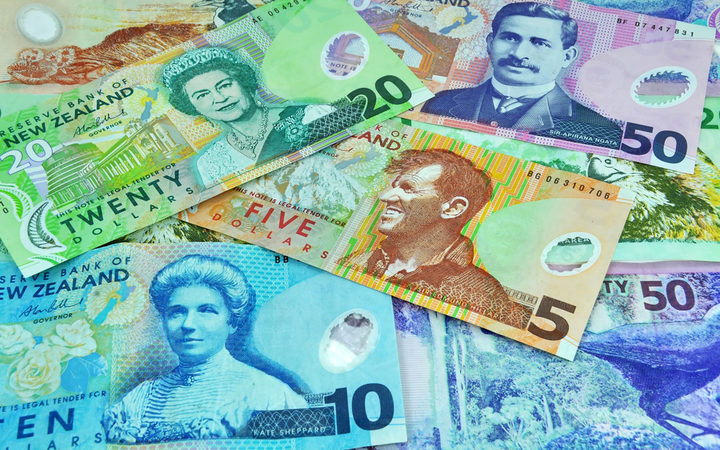 Gareth Morgan’s Opportunities Party wants to give $200 each week to every New Zealander aged between 18 and 23, but an economic expert says that may not be enough to help the people who need it most.

The party wants to give the unconditional basic income (UBI) - equivalent to $10,000 per year - to NZ citizens and allow them to spend it however they choose. It’s the third UBI policy the party has announced, following ones for the elderly and children under three.

“They will not be stood down, drug tested, stigmatised or examined to qualify,” it said in a statement.

Speaking in a central Wellington coffee shop today, Morgan said he wanted to give young adults a safety net that allowed them to pursue their dreams.

“This is a part of the population that has been badly neglected by the political regime for a number of decades. They are subject to a lot of stress … the transition from the nest to being independent is not that easy.”

Morgan plans to fund the $3.4 billion policy by scrapping National's tax cuts and student allowances, and with money from the Budget surplus.

On Sunday, the Green Party announced it wanted to lift benefit sanctions and seek to raise all benefits by 20 per cent.

Author of Wealth and New Zealand and Inequality: A New Zealand Crisis, Max Rashbrooke, said healthy discussions about “what obligations the Government places on support” are great.

“There’s a lot of evidence that sanctioning people and making them go through a lot of hoops doesn’t work and is undignified.” 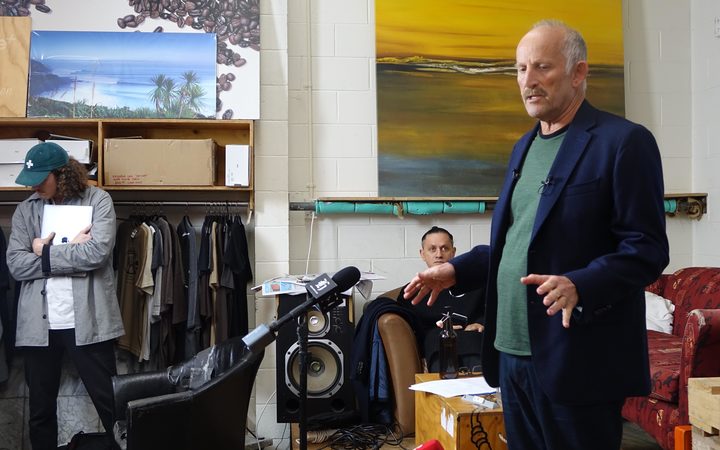 But he said the common issue with UBIs around the world is finding enough money to make them successful.

“If you make the amount generous enough to make a difference to people’s lives, it’s no longer affordable, whereas if you keep it affordable, it’s too low to help people lead lives with dignity,” he said.

“There are 18-year-olds who have had difficult childhoods and feel aimless and lacking support and I don’t think giving them $10,000 a year would solve their problems. I think you'd be better off with something called a guaranteed minimum income, whereby anyone who needs it gets really generous support."

Nevertheless, Rashbrooke said the Opportunities Party’s plan “could do some good in terms of providing some security and stability for people reaching adulthood”.

“Evidence from overseas is that most people use unconditional grants pretty well.”

In his speech, Morgan referenced the fact young adults in New Zealand have the highest suicide rate in the OECD, can struggle getting into the labour market and face “intergenerational inequity”.

He said the majority of youth do not go through tertiary education, but still contribute to society and create wealth.

When asked if he thought many 18-23-year-olds would spend the money on booze, Morgan shrugged and replied, “better than old people like me buying a boat [with their Super]”.

A spokesperson for the party said people with convictions could be eligible, but he was unsure about those in prison.

The New Zealand Union of Students’ Associations has spoken in support of the policy.

“Means-testing for student allowances has proven invasive, inefficient and unreflective of the financial independence of many young people. We welcome policies that look toward universality, and TOP’s youth universal basic income policy is a step in the right direction,” said its president, Jonathan Gee.

Unconditional basic incomes have been trialled in several European countries and were discussed on the recent TVNZ programme What’s Next, hosted by Nigel Latta and John Campbell.

When asked which rival political parties would be most likely to support the policy, Morgan said, “I don’t think any of them will.”

He says his ultimate goal is to roll out a UBI for every New Zealander.

The Opportunities Party is polling at around one percent, well below the five percent threshold to make it into Parliament.