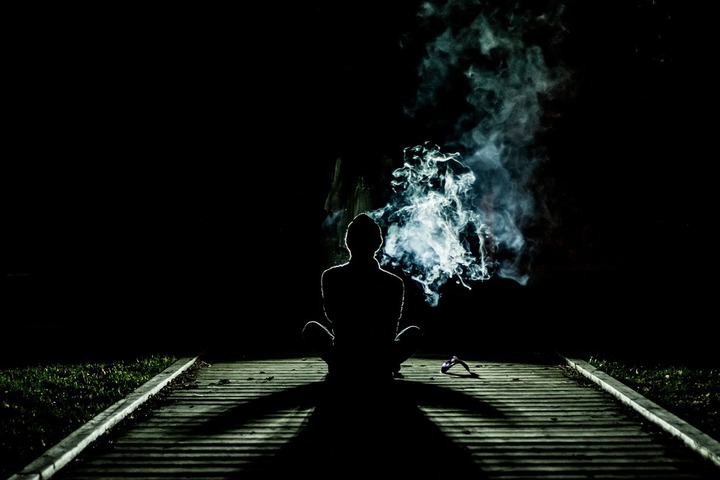 Māori suffer disproportionate harm from the use of drugs, especially alcohol and cannabis. Photo: Pixabay

Some of the most powerful drug reformers in the world are meeting with New Zealand politicians at the moment to discuss whether this country’s 42-year-old drug laws are still fit for purpose.

The New Zealand Drug Foundation is currently holding a symposium at Parliament. Speakers from the US and Canada are mingling with Associate Health Minister Peter Dunne and other politicians and discussing how effective drug law reform has been in their respective countries.

Tomorrow, Khylee Quince, the associate head of the Māori and Pacific Advancement schools at AUT will give a presentation about the importance of including Māori and young Māori in conversations about reform. I stopped by the symposium to ask her why.

The title of your speech is ‘Not about us without us’. What does that mean?

One of the common threads of this symposium is “who should take the lead” in terms of legalisation. Some say politicians should have a conscious vote, I’ve heard other politicians say they need a clear mandate from the community.

I just want to make the point that Māori opinion must be heard and the Crown has a responsibility of active care and to consult with us. We are the people most affected by this issue.

“Not about Māori without Māori” is my general kaupapa. You shouldn’t be legislating about us, without us. We think and behave and act collectively. The treaty was signed with hapu, by communities, so there needs to community input. Individualised consultations is not our way. It doesn’t really matter if we don’t get what we want - that’s what consensus decision-making is about - we’re used to not getting what we want anyway. But we want to be at the table. 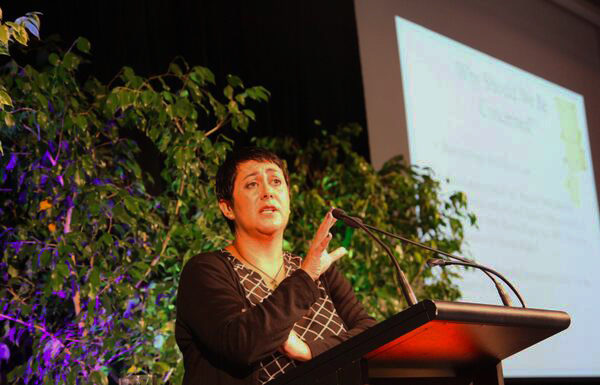 If I’m being really blunt, a lot of korero about cannabis law reform is from Pakeha professionals who want to smoke a joint once a week. That’s not us. They don’t have a problem with their drug use like Māori. White boys smoking at home isn’t an issue. They’re not the people being pulled over for being brown or arrested for having a joint in their pocket. They’re not being filtered into the system like Māori are.

I’ll also be talking about the issues that could come up if we do go down the legalisation route. For example, I don’t think it’s a good idea for Māori communities to be involved in the development of cannabis as an industry. Allowing Māori communities to tender for those contracts just can’t happen. We come from communities that have zero infrastructure in health and housing and education, we live in poverty and marginalisation, how the hell would we be able to be commercial growers?

Is that a genuine possibility?

A lot of my own relations, Māori media and other Māori think that that’s going to be a reality. In the past decade, in the US and Canada for instance, one of the carrots of legalisation offered to minority groups and indigenous people is their involvement. They’re told this could be an economic saviour for them and their communities. There are lobby groups among Māori communities pushing for this.

I compare this issue with charter schools - if there’s no level playing field for communities to start with, it makes it very difficult for them to get on the development train.

If it were to happen, the issue then becomes lateral violence. What that means is we would get to a point where we would no longer need the crown or the state or the coloniser to cause social harm for us, we would cause it ourselves. If marijuana production is the limit of our aspirations as a people - if that’s the limit of our dreaming - I think we would need to go back to bed and dream about something else. This isn’t a positive thing.

The evidence doesn’t unequivocally say that cannabis isn’t harmful. Low-level, recreational use certainly isn’t. But there is evidence that links heavy use of cannabis with psychotic symptoms. There is also evidence that shows Māori are particularly susceptible to harmful substance abuse. 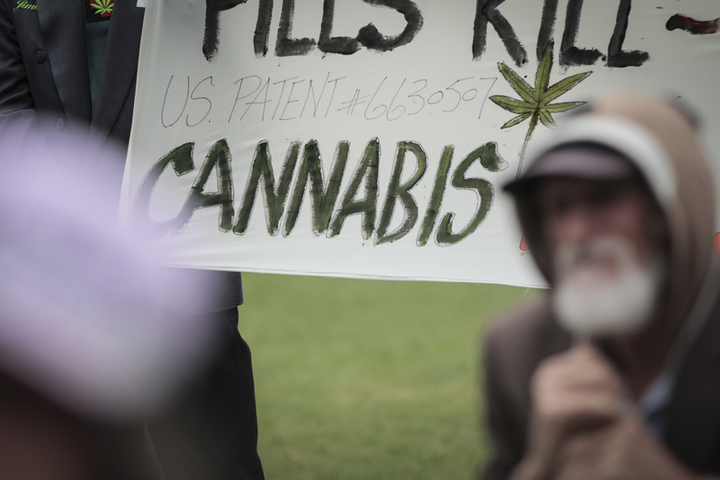 Māori make up more than a third of those convicted for possession and/or use of an illicit drug. Photo: Rebekah Parsons-King

So are you for, or against, legalisation?

Yes, I’m for legalisation. But it’s a separate issue. I’m for legalisation because the current way of doing things just isn’t effective. You’d also be taking away something that has been a major driver for gangs and black markets and people committing crimes to feed their own habits and addictions. We could be spending millions of dollars in a far more productive way. Our law also leads to discriminatory police practice.

Drug arrests and convictions have more than halved in the past 20 years - except if you’re Māori. Police Commissioner Mike Bush said himself 18 months ago that there is inherent unconscious bias in police practice; 43 percent of people imprisoned in New Zealand for drug use are Māori. Māori are twice as likely than non-Māori to have substance abuse disorders in their lifetime.

In terms of Māori use of drugs and alcohol, we tend to start younger and finish older. We tend to go at things 100 percent. Our use of these substances isn’t regulated in the same way as in other communities.

Criminologists talk about what they call “sites of control”, or, where people are regulated in their behaviour. These places can be at home or at school or universities. If you think about people who are disengaged from those places - people who live in dysfunctional homes, who don’t go to school, who are unemployed - Māori are heavily represented in these ways.

For example, I have relatives who have no concept of the working week. I have an 11-year-old nephew and I recently visited him in Hokianga, where I’m from. When I told him why I can only visit at certain times during the year, he was confused by the idea of a holiday from work. He lives in a three-generation home where he has never seen anybody in work. The distinction between the weekend and weekdays means nothing to him. 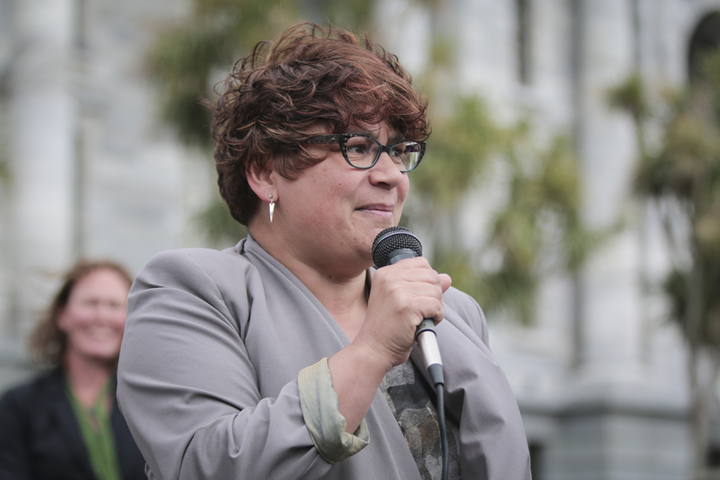 What are the solutions?

We often only think about over-representation in terms of offenders, but offenders mostly offend in their own communities, which means the most victimised groups in New Zealand are also Māori. This is the lateral violence dynamic - that we cause harm to ourselves.

On the flipside, there’s the under-representation of Māori people in power, whether we’re talking about policy-makers, police, judges, juries, corrections officers - these are people making important decisions about other people. Psychological evidence tells us that people tend to be kinder and more understanding of people who look like themselves.

So while it is important that we have more Māori people in positions of power, it’s more important that the people in power understand Māori. That’s my role as an educator - to teach Pakeha, Chinese, anybody, how to understand us and communicate to us, our values and culture and what drives us. That’s what living in a bicultural nation is about. That’s part of the treaty relationship.

If you’re talking about police, the most effective way of doing things is community policing and building relationships. It’s not about race, it’s about your relationships with others. This is far more effective than just having a few more brown or Asian police officers. That’s what whānau ora is. This is just whānau ora in another context. We need to support communities rather than individuals.