Has another week passed you by with nary a fleeting glance at the weird and wonderful world of online content? Do you quake with fear at the prospect of rolling up to yet another Friday drinks with no idea what’s going on? Get the goss and impress your friends with another handy dandy installment of Keeping up with the Kontentsphere. 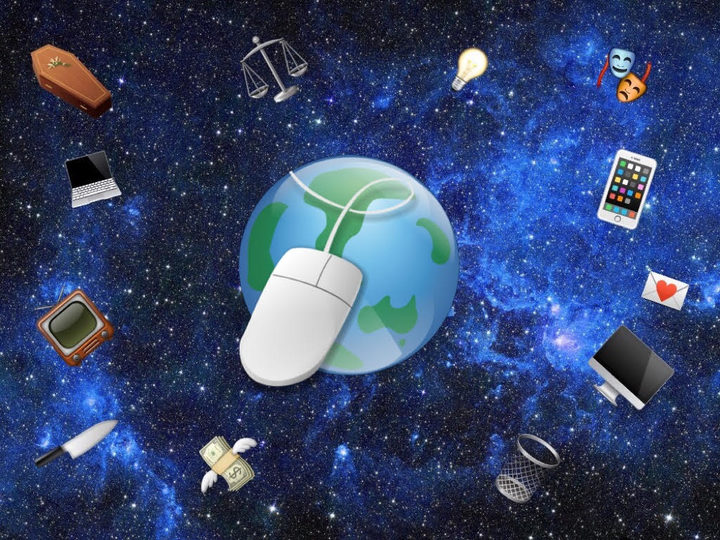 New Kens were launched by Mattel to represent the many diverse kinds of men that little girls can look forward to being screwed over by. None do this better, it seems, than manbun Ken, now triggering the horrific tinder memories of an entire generation of women.

Manbun Ken doll just told me he bought a fleshlight just to eat it out pic.twitter.com/ENfyL9fQAj

Lorde caused a little melodrama (har har) this week when she compared the restrictions placed on her and her famous pals to “having a friend with an autoimmune disease”.  Taylor Swift fans bristled at having their idol compared to a debilitating illness while sufferers of debilitating illnesses were equally displeased to be lumped in with the likes of Swift.

Lorde, having presumably googled autoimmune diseases, apologised and everything continued on as usual.

didn't mention taylor, but regardless, i fucked up & that was really insensitive. i'm sorry ?

In another installment of women-can’t-exploit-sex-workers-can-they, a new webseries launched on NZME platform WatchMe called Stand Up Girl which chronicles the life of a sex-worker turned standup comic.

Sound familiar? Writer and lead actress Shoshana McCallum got the idea from real life sex worker and comedian Lucy Roche, whose set sparked "a really interesting discussion” between McCallum and her friends. Not included in that discussion it seems, was Roche.

If someone made a web series loosely inspired by you and only told you about it after it'd been made, how would you feel?

Our two leading political parties are each embroiled in improbably lame turmoil that will be repeatedly explained by media and politicians alike but never resolved in the sisyphean nightmare that is election year. Should you be madder at National or Labour? Go to twitter.com to find out.

I can’t stop listening to Jared Kushner’s weird ass voice. Lady Macbeth’s weasel husband finally said some words for the first time since Gossip Girl and definitively confirmed who the brains of the operation is.

He speaks! Have you ever heard Jared Kushner's voice before? Here you go. pic.twitter.com/QKElf1bynn

The entire city of Auckland is a literal death trap and you should probably just not go inside any buildings.