Don Brash-led trust is stepping up its campaign to abolish what it claims is Māori favouritism. 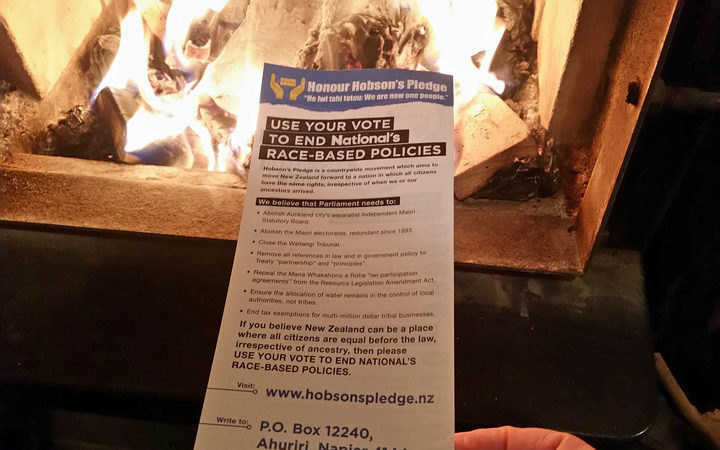 A group targeting what it says is rife “race-based privilege” in New Zealand has re-emerged and is stepping up its awareness campaign before September’s election.

“If you believe New Zealand can be a place where all citizens are equal before the law, irrespective of ancestry, then please use your vote to end National’s race-based policies,” one of the fliers states.

The group was formed in September last year and named after a Governor who represented Queen Victoria at the signing of the Treaty of Waitangi.

At the time, Dr Brash said, “We've got a situation where those who have a Māori ancestor, and I say sometimes only one or two Māori ancestors out of many, are given some constitutional preference.” He denied the group is racist.

The group’s website states it aims to scrap separate Māori electorates, abolish the Waitangi Tribunal, restrict tribal powers and “remove all references in law and in Government policy to Treaty ‘partnership’ and ‘principles’”. 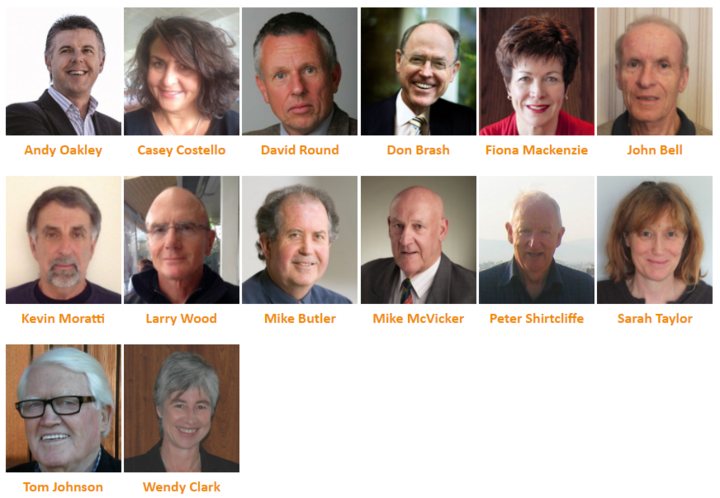 It was last year derided by Labour leader Andrew Little as racist. “This only works as an idea if you're prepared to overlook the first 100 years of New Zealand's history, ignore the fact that there were land confiscations, that there were unlawful detentions of Māori people, that there was discrimination and racism against Māori people in the early part of our history."

“It's an old campaign, that failed in the old days and is going to fail now. I don't know why he is wasting his time,” said Green Party co-leader Metiria Turei.

Yet the trust stepped up its awareness campaign this week by distributing fliers. Ads were placed in the Sunday papers and a press release attacking the National Party was sent to media on Tuesday.

“By appeasing continuous tribal demands, National Party leaders are surrendering what’s not theirs to give away, purely to cling onto political power,” Dr Brash said.

Despite our "No Circulars" sign, we got a Hobson's Pledge flier today. One law for them, etc etc.

Thanks for the contribution towards tonight's fire, Hobson's Pledge. pic.twitter.com/qapZ8yHbRJ

My cat pees on your propaganda, Hobson's Choice pic.twitter.com/zD4JaGK4zC

One Tweeter got her child involved in the debate.

Another, a teacher, asked her students what they thought.

Showed my yr13 students the Hobson's Pledge website. The disgust on their faces was gold. Fire best place for it! ??

The fire seems to be the popular destination for the flyer.

There was, however, some support out there for the group.

I signed up to volunteer for Hobson's Pledge. Join me! https://t.co/iON2N9eBNt