This bill means careless tenants will have to foot the bill when they break stuff. But is it fair? 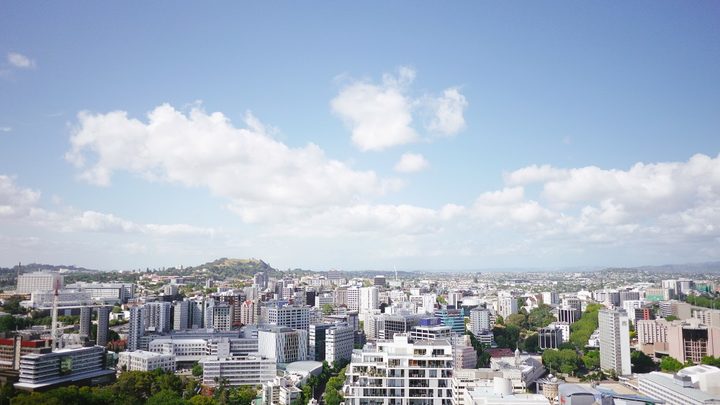 A new law could mean tenants will be liable for their landlord's insurance excess when they cause damage. Photo: Jeshua Sharkey

A proposed law change could mean tenants will be liable to pay insurance excess for damage caused to a property.

But organisation Renters United say insurance money should already be factored into the cost of renting, and charging an additional excess is unfair.

The Residential Tenancies Amendment Bill (No 2), introduced to Parliament yesterday, implements changes meaning tenants will have to pay their landlord’s insurance excess if they have caused damage due to carelessness.

The law change addresses the Holler v Osaki decision by the Court of Appeal, released in April last year, which meant landlords could no longer recover the cost of excess caused by such damage.

“The changes are needed to ensure tenants have an incentive to take good care of a property, and for the landlord to have appropriate insurance,” Building and Construction Minister Dr Nick Smith said.

But Renters United spokeswoman Kate Day said the proposed law was unfair on tenants, who were already paying rent that factored in costs for the landlord such as rates and insurance.

“We see insurance costs as part of the cost to the landlord of running the business of a rental property,” she said.

“They pass those costs onto the renters, so the renters already pay the costs of the insurance. It’s not fair that the renter pay twice - through their rent, then through the excess as well.”

The proposed law caps the amount charged for excess at four times the weekly rent.

Tenants will still be liable for damage caused intentionally.

Prior to Holler v Osaki, insurance companies could claim against tenants that caused damage on behalf of landlords.

But after the decision was released, insurance companies were likely to turn back to their landlord customers to recoup the loss via increases in premiums, property lawyer Kristine King wrote on the Auckland Property Investors Association website.

“It is also foreseeable that insurance companies may impose requirements on landlords to vet their tenants more thoroughly, or limit the number of tenants that may occupy the property for the insurance to be valid,” King wrote.

Auckland District Law Society president Joanna Pidgeon said the proposed changes made by the bill were good news for both landlords and tenants.

“Landlords will need to disclose insurance information or a lack thereof to a tenant if requested, and it will be illegal to fail to disclose or to seek payment over the statutory cap for careless damage,” Pidgeon said.

Tenants must also be notified of the results of meth testing, she said, and the bill allows both landlords and tenants to terminate tenancy when meth testing in accordance with the regulations show the premises are contaminated.

“This should dovetail nicely with the new New Zealand Standards being drafted in relation to meths contamination and testing. It will also be an unlawful act with a fine of up to $4000 if a landlord knowingly provides contaminated premises for letting.”

Part of the proposed legislation deals with the use of premises which are not lawfully able to be used for residential purposes.

“This did not give much protection to tenants, who were often vulnerable people when living in this sort of accommodation,” Pidgeon said.

“The bill will ensure that these tenants have the protection of the Act and that the Tenancy Tribunal has jurisdiction, whether or not the premises can be used for residential accommodation.”

Renters United spokeswoman Kate Day said they welcomed this change, but the organisation would like to see “more wholesale changes” to the Residential Tenancies Act.

“We would like to see a proper warrant of fitness requirement in new legislation to address quality standards. We’d like to see registration of landlords and for that to incorporate property management companies, and to increase security of tenure, we’d like to see longer notice periods for renters.”