Trying to understand the logic of Winston Peters. 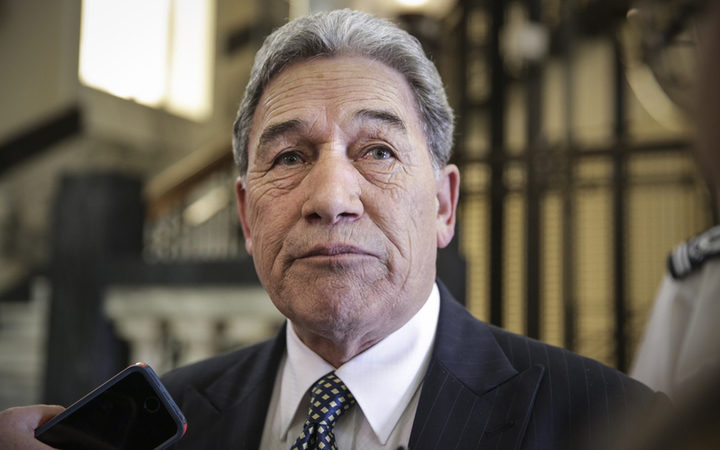 New Zealand First leader Winston Peters strikes again with his sensationalist racist comments on Asians and the issues of immigration. This time he's even on trend, borrowing the tactics of Trump, he claims the recent NZ Herald report on the top five source countries for work visas being Western nations is "alternative fact" and propaganda by two Asian immigrant journalists. When confronted, he denies being racist and kindly clarifies that the writers are merely "seek[ing] to justify their existence and that of mass immigration, coming mainly from Asia".

Leading up to the 2017 New Zealand elections, immigration is a highly charged topic, as expected. You throw a little bit of racism in there and it’s like throwing kerosene into a fire. It gets people charged and galvanised to engage in politics on a superficial level where Winston, the hero who puts New Zealand first, will be standing right there with a band-aid solution to the pseudo-problem he claims to tackle on behalf of the nation. Voila, the beautiful practice of populist politics.

Peters plays on the view of New Zealand as a postcolonial nation consisting of white Europeans and Māori as equal citizens. Asians are seen as evil outsiders, the Yellow Peril, who threaten to rip apart and leech off the unified biracial nation sanctioned by the Treaty of Waitangi. The post-colonial assumption erases the existing institutionalised disadvantage for Māori, effectively his own people, whilst the exclusive race-based nationhood fails to reflect reality that is the multiracial, multicultural country of Aotearoa. The material effects of Peter’s imagined world are reaffirmations of racial hierarchies that continue savage colonial legacies, but this time, with white Europeans on top, Māori in the middle and Asians on the bottom.

The New Zealand I know is multi-faceted, multi-cultural and multi-racial. We are dynamic and capable of inclusion, empathy and critical thought. The New Zealand I know can be better and can do better. Resist and lacerate the logic of Winston’s world by making yourself heard and be seen. If you feel New Zealand is your home, regardless of your race, gender and class, you are a New Zealander.

Worst comes to worst, us Asian New Zealanders can just wait a few decades till it’s impossible to ignore the "Asian invasion". Stats NZ predicts that the Asian population in New Zealand will be the second biggest ethnic group by 2038, about one Asian for every three Europeans. But then again, this might just be another "alternative fact".