There’s a moment in one of Dave Chappelle’s new Netflix specials, The Age of Spin, where the legendary comedian climbs to the highest platform and jumps.

Whether he sticks the landing isn’t clear.

The bit - a thinly-veiled reference to Donald Trump - starts with Chappelle describing a superhero who can only access his powers by touching women’s groins. However, the man is particularly ugly… “So he rapes them”.

He goes on: “I know, I know! That's the dilemma for the audience because he rapes, but he saves a lot of lives. And he saves way more than he rapes, and he only rapes to save. But he does rape."

He later brings Bill Cosby into the joke. “He’s like the Top Gun of rape.”

Chappelle mentions Cosby’s charity work and things he’s done for the black community. “He rapes, but he saves. And he saves more than he rapes.”

“Every time a prominent man is accused of sexual assault, we’re reminded by the press that he does good too. Survivors are made, over and over, to watch as their abusers become celebrated within their industries, win coveted awards, and even get elected president,” she said.

Carolyn Todd, writing for the website Refinery29, called the bit “regressive” and said “It's just plain frustrating that a comedian of Chappelle's caliber would resort to a rape joke like this, specifically in the world we live in today”.

Comedian Michele A'Court says she didn’t like the bit. “But I’m so not into silencing people, I’m more into shouting back”.

She says her basic philosophy is there’s no topic comedians, as social commentators, can’t talk about.

“What has really bothered me in the past couple of years is that it's been fashionable for male comedians to make rape jokes,” she says.

“Different topics go in and out of fashion. I don't understand why so many comedians feel it necessary to have rape jokes in their set.”

In the early 90s, she wrote a sketch about rape, but "the important thing was the butt of the joke was the rapist, not the victim. It made a point”. 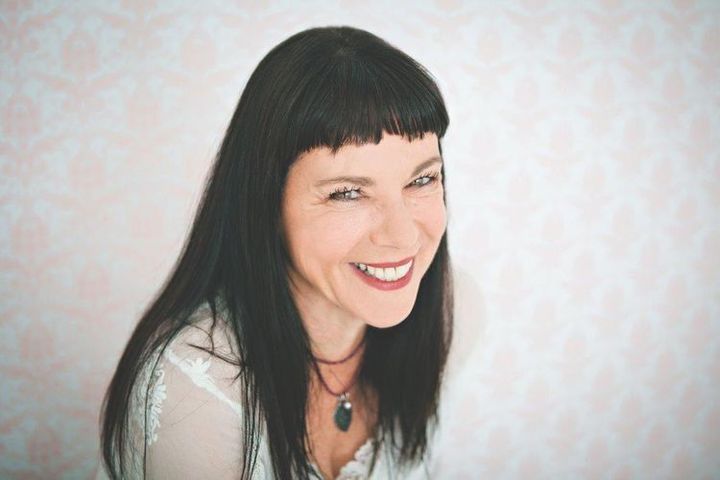 “I have a problem with jokes that dismiss women as 'rapable' or asking for it, or that perpetuate any of those myths about rape,” she says.

“A lot of rape jokes are about hating women. What matters to me is who has the power in the joke and who is the butt? Somebody gains power and loses power in every joke.”

The other really important factor? “It has to be funny.”

“Rape, like a number of words in the English language, is a trigger word and you have to be a very good, experienced comedian to even mention it to an audience,” says Scott Blanks, who runs the Classic Comedy Club in Auckland.

“The audience will make a judgment as soon as they hear it, and in some cases, you might lose members of the audience and they won't come back.”

Blanks agrees with A'Court's philosophy. "That's one of my benchmarks when I'm hiring comedians - a comedian can't take the high ground and make the victim the joke."

“Sometimes comedians can make really strong social points about issues that are sensitive and should be discussed, and comedy can be a great way of breaking the ice and getting a topic talked about.”

Alice Brine will perform her show No One Puts Briney in the Corner at this year’s International Comedy Festival. She says the broad subject matter of a particular joke often has nothing to do with the joke itself. 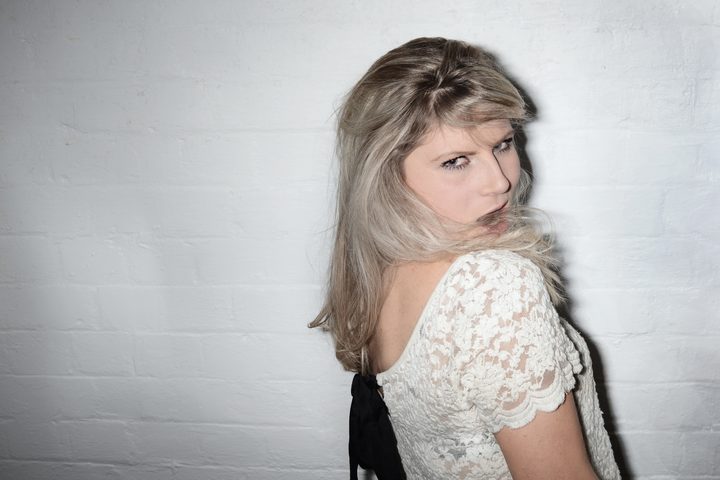 “If a skilled comedian says the word 'rape' then they are not all of a sudden saying they are okay with rape - no way - that's normally the opposite of what they're doing. A good joke is a good joke, so long as it's funny.

“I don't care what the subject matter is.”

She says there are lots of subjects she’s passionate about and that are close to home - domestic violence, suicide prevention, and gender equality - but if someone makes a good joke about any of those issues, “I will laugh my damn ass off”.

Scott Blanks remembers the visit of British comedian Carey Marx to the Comedy Fest a few years ago.

“One of his bits was about words comedians can and can't use - he had a list of about 10 controversial words that included things like the Holocaust and the N-word,” Blanks says.

“Basically, his point was you have to be one to use the word. He's Jewish, so he said he has a lot of slack to make jokes about Jewish people and the Holocaust. It was a great commentary on the language of comedy.”

When it comes to inappropriate jokes, Blanks says it’s usually rookies and raw comedians who get it wrong.

“They watch a lot of the top professionals and get very influenced and go places they don't have the experience to go.”

Alice Brine agrees. “Just because the pros make it look easy, doesn't mean some new kid doing their first open mic will have any clue how to craft something like that.

“It really is only these huge pro comedians like Chapelle, Amy Schumer, Bill Burr, Alice Brine and Louis CK who can make jokes about controversial subject matter and totally nail it. They know what they're doing. Their jokes are funny.”

Schumer tackled Bill Cosby herself in her sketch show, Inside Amy Schumer:

Of the hundreds of comedians he’s seen perform, Blanks lists Brendhan Lovegrove as one of the best at traversing the line of inappropriateness.

“He gets away with far more than most other comedians in New Zealand,” he says.

“In saying that, he still has audiences that don’t like him because the lines of political correctness can be so broad.”

Lovegrove, who will perform his show This Mortal Coil at this year’s festival, says 20 years ago he may have been willing to mention rape during a routine, but now he steers clear. 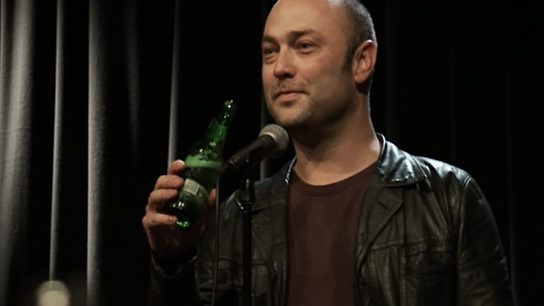 “For me, I don't like creating an uncomfortable tension in a room, so I avoid it. If I hear other people do it, I judge it purely on a comic basis, otherwise I completely lose track,” he says.

“I've heard some great comics get away with it… every single person has a different threshold when it comes to what is offensive - and that's part of the difficult thing about being a comic.”

Michele A’Court says comedians have to be aware their jokes can have a powerful effect on people.

“A few weeks ago, Ricky Gervais made a joke about a dead baby and there was a couple in the audience that had recently lost a baby - you just have to make those tough moral and creative judgments, and if you can, go for it.”

Lovegrove says there’s a moral issue when it comes to jokes about rape.

“Let's say, for example, you make a joke about handicapped people. There's an argument that you're normalising a group of people who there may be a stigma attached to - and that can be a good thing,” he says.

“But I don't think it's necessarily okay to normalise rape. That's my problem."

“Chapelle is one of the most talented stand-up comedians there is. His ability to play the room like an actual orchestra astounds me.”

She says if a joke is funny, she’ll laugh.

“I don't give a shit what it's about, I'm too busy laughing.”

A’Court, who isn’t a fan of the joke, says she still thinks Chappelle is a superb craftsman.

“It doesn't mean I don't like Dave Chappelle or appreciate his ability, I just didn't like that joke,” she says.

“I appreciate it provokes the audience to think about their own reaction to it, but he asked his audience ‘is it okay for a superhero to rape to be able to save people?'

Her response? "I don't want that superhero to exist.”