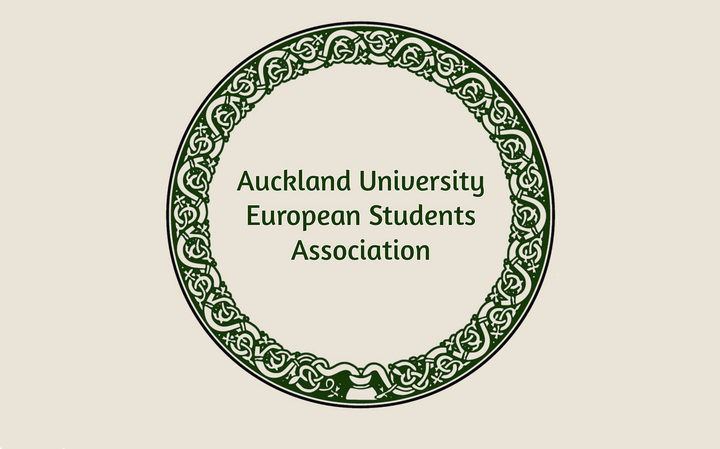 A University of Auckland club that raised fears it was a front for white supremacists because of the imagery it used to promote itself has decided to break up.

In a statement posted on the club’s Facebook page, the president of the Auckland University European Students Association said threats and abuse had made it dangerous for the group to continue.

“The constant threats to our safety, exposure of privacy, and general abuse the group and individuals have received is simply unacceptable, dangerous and extremely worrying. It is truly saddening that these actions go entirely against what those who have had a problem with us support and promote on their respective platforms and outlets.”

The president, who says he has remained anonymous because he’s concerned for his safety, refuted accusations the club was a front for racism or fascism. “We outright reject these labels, and the group has always been open to anyone of any ethnicity, viewpoint or belief,” he wrote in his post.

“This move should signify where true fascism lies, as those of us who did not intend to have any political association are having our legitimate interest in a cultural club shut down with credible threats of violence.”

AUESA, which formed in January, featured Celtic and Germanic iconography and the 19th century painting The Proclamation of the German Empire on its Facebook page. The imagery that was seen by some as similar to that used by far right and white power groups.

Another picture, which has since been removed, showed James Cook superimposed over a New Zealand flag along with the phrase “strength through honour”. The club had also posted "our pride is our honour and loyalty", a statement similar to "my honour is called loyalty", a common translation of the Nazi SS slogan. The AUESA president has denied any link between the phrases on the page and the SS slogan.

The club said on its Facebook page that it aimed to promote European culture on campus with activities such as medieval reenactments and feasts. When questioned by The Wireless on Wednesday a spokesperson for the group said that gatherings might invovle "hiking or perhaps snorkelling, just general activities”, though they would try to give the events a European cultural theme.

AUESA had asked to have a stall on campus during Orientation Week and were going to seek affliation with the Auckland University Students Association.

This is not how you promote a safe and inclusive campus. Completely unacceptable response from @AucklandUni to white supremacist group. https://t.co/jrZVXrJVfK

The Auckland University Students Association yesterday released a statement that said it's members “share the alarm of students that this offensive group will be sharing our campus during Orientation".

“The presence of a group that uses such historically evocative imagery, particularly in a time of fear and oppression all over the world undermines their safety."

AUSA president Will Matthews said he had met with the University of Auckland clubs management and the university proctor on Wednesday to discuss complaints made by “a number of students” over the nature of the club.

A University of Auckland spokesperson said that “while the university promotes a safe and inclusive campus environment, they have no evidence there is any form of discrimination or racism” from the club.