We wouldn't be the first to do it either. 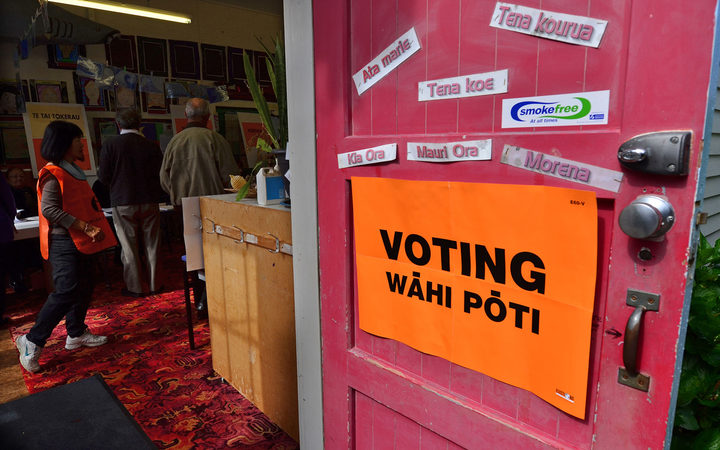 Argentina, Brazil and Scotland all have a voting age of 16. Photo: 123RF

Voter turnout has been in decline for the past 30 years. In the 2014 general election turnout remained near historically low levels, about 77 percent. Young people, aged 18 to 29 were the worst offenders, with a turnout around 62 percent.

One potential solution for improving voter participation, which might seem counter-intuitive at first, is lowering the voting age to 16.

Before you dismiss the idea as ridiculous, consider that we wouldn’t be the first. The voting age is 16 in Argentina, Austria, Brazil, Cuba, Ecuador, Nicaragua, and most recently Scotland, where 16 to 17-year-olds have a higher voter turnout than 18 to 24-year-olds.

Sixteen-year-olds in New Zealand can legally drive, work, drop out of school, and consent to sex, but there’s is a perception that they are not mature enough to participate in the most fundamental of civic behaviours.

But young people certainly have the most at stake when it comes to intergenerational issues like climate change and paying for an aging population.

Some research suggests that voting is a habit, and if you don’t start voting when you're young, you are less likely to vote in the future. 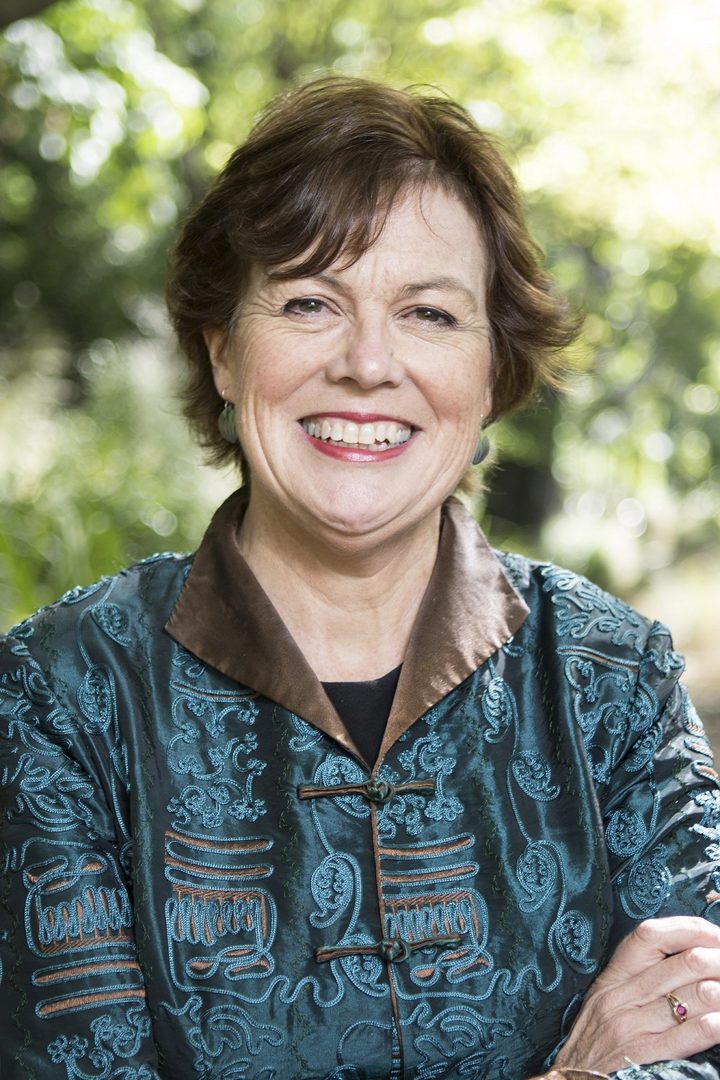 Sixteen may be a much simpler age to introduce the habit of voting, political scientist Bronwyn Hayward says. Photo: supplied

Eighteen-year-olds are less likely to vote because they have a lot going on. They are probably moving away from home, leaving formal education, and living primarily on two-minute noodles and beer.

Canterbury University associate professor of political science Bronwyn Hayward says 18 is an awkward age to make voting a priority. “It slips off the agenda, and literally the forms slip down the back of the refrigerator, and unless somebody in your family actively reminds you, it’s highly likely you won’t vote.”

Sixteen may be a much simpler age to introduce the habit of voting, while people are still living at home and going to school, especially if it’s combined with classes in civics.

Mia Faiumu, 17, from Wellington East Girls College, agrees that 16 would be a better age to be introduced to voting and that schools could play a role in making it easier. “I can vote in the next election, I’ll be 18, and I don’t know that much about the process and voting. I feel like, if the voting age were 16 it could actually be taught in schools.”

Shirley Boys High School student Greg Galovale, 17, agrees that the voting age should be lower so that schools could help young people to register. You can’t just talk about democracy with very many people, so schools could help get the conversation started, he says. “Imagine if you could get schools involved in educating students, and getting them into a routine.”

Lowering the voting age to 16 has been an extremely unpopular idea in New Zealand. A random sample of voting age Kiwis in 2014 found less than 7 percent supported the idea.

And even among those who would be given the vote early, there are those who disagree with the idea.

One of them is Viki Moananu, 15, from St Patrick’s College in Wellington. He says some 16-year-olds can’t even finish their homework, “so why would you expect them to vote for the future of their country”.

Dr Hayward says this view is a product of the way people tend to talk about youth in New Zealand. “We suppress the vote by constantly talking about ‘apathetic young people,’ ‘the selfish generation,’ and that ‘they don’t know anything’… and it’s not true.

“It’s not borne out in the research about what people think at 16. They’re very thoughtful and they’re often very engaged in issues and things that matter to them.

“It's completely arbitrary to say that a 16-year-old can’t contribute in a meaningful way, that an 18-year-old can.”

Dr Hayward says the way we talk about youth in New Zealand, and dismiss their perspectives, can be internalised by young people and lead to a sense of alienation.

This causes people to pull away from democratic engagement, because they feel no one is listening, or their vote doesn’t matter.

Dr Hayward suggests that the marginalisation of young people is even a contributing factor in the crisis-level youth suicide rates in New Zealand. “It’s a very complicated situation, but I do think that loss of political voice, it matters really … We need to use every tool we can get to make a difference for their futures.”

Former Green Party MP, Sue Bradford, weighed into this debate 10 years ago, when she developed a private member's bill to give 16 to 17-year-olds the vote, and include more civics education in schools. 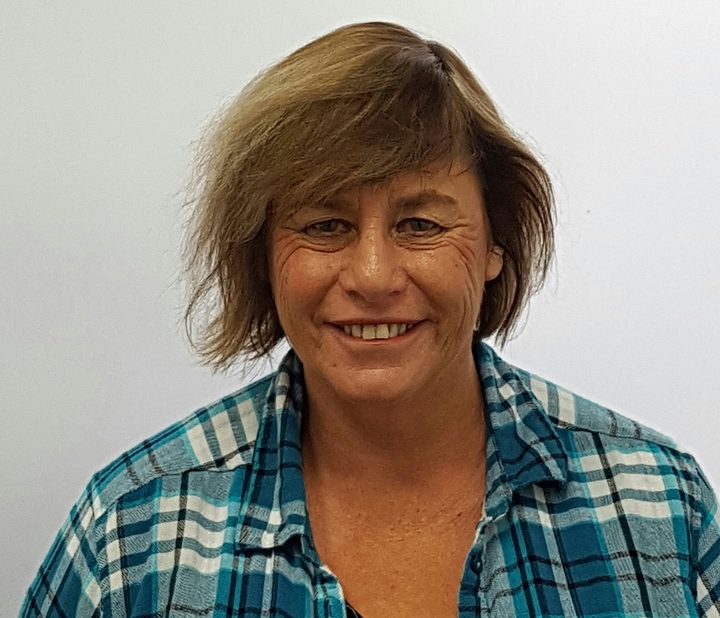 Sue Bradford, a former Green MP, developed a private member's bill to give 16 to 17-year-olds the vote 10 years ago. Photo: supplied

“Somehow people forget what it’s like to be young when they get older and into positions of power,” she says.

Lowering the voting age could be just what New Zealand needs to renew its democratic engagement and bring new solutions to pressing policy issues. (Apart from the issue of having to do homework… there’s no solution to that.)