But success is hard to repeat.

What if social causes earned as much attention online as pretending to be a mannequin, or flipping a water bottle?

Dr Sander van der Linden, director of the Cambridge Social Decision-Making Lab, writes in science journal Nature that he reckons there are five key qualities that make social campaigns - aka “clicktivism” - go viral. He also warns that successful viral causes might end up with all the staying power of the Harlem Shake.

While you may have thought you brought a unique take to the Running Man Challenge, the success of viral campaigns relies on a desire for social conformity.

Dr van der Linden says viral campaigns encourage people to ask or nominate others in their social network to participate in the action. One example is the Ice Bucket Challenge, where participants nominated their friends to add to the viral fundraising videos for amyotrophic lateral sclerosis (ALS).

As a result, Facebook feeds around the world were littered in shivering friends and celebrities conforming to social expectations. About 28 million people in all.

And four out of five videos neglected to mention a donation to ALS. Still, the campaign earned US$115 million (about NZ$160 million).

Saving the world feels nice. And people want to feel good when they adopt a social cause (however passively) to be a part of their online identity.

Any emotional reaction, whether it’s outrage, empathy, or compassion, will help a social cause to take hold, says van der Linden. 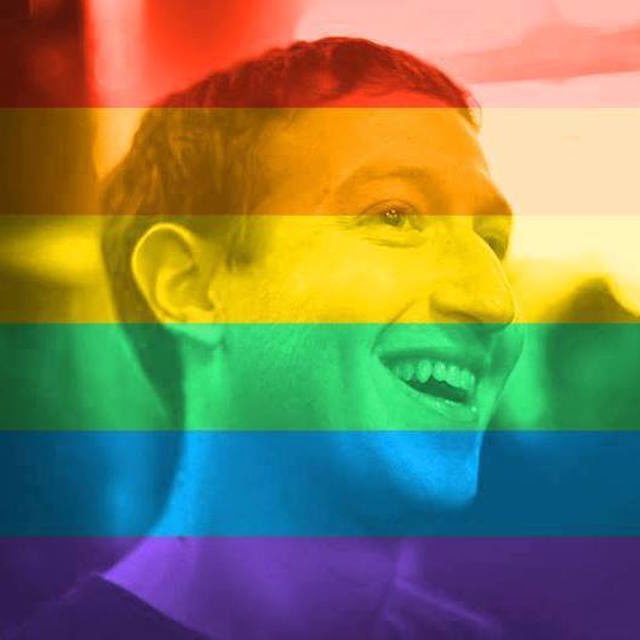 Those who felt uplifted and inspired by the US Supreme Court decision to legalise same-sex marriage showed their support by applying a rainbow-tinted filter to their Facebook profile picture.

They then enjoyed the warm glow of social conformity and moral superiority, until they and their friends went on vacations in photogenic locations, and slowly replaced all the rainbow pictures, until there were none.

Social causes often need more action from their supporters than skulling a beer, or putting a shameful sign on your dog.

The Women’s March may be today’s most pertinent example of translating social, moral, and emotional outrage into action. A reported five million people took part in Women’s Marches around the world on the same day as US President Donald Trump’s inauguration.

However, Dr van der Linden warns that for most viral altruistic causes, interest may die off as quickly as it emerged.

BLINK AND YOU’LL MISS IT

Viral causes have a very short half-life, according to Dr van der Linden.

The peer-pressure that pulls people in, is the same feeling that turns them off once their mum or John Key joins in. 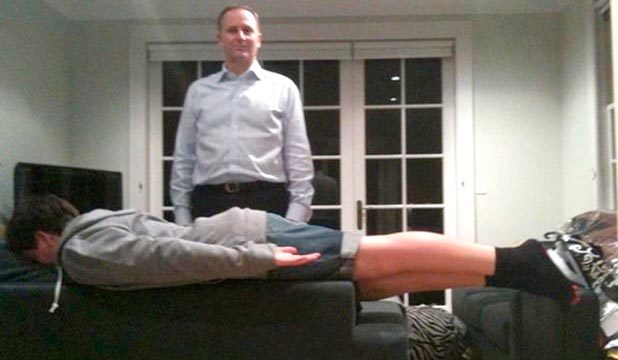 The paradox of the viral campaign is that rapid growth elicits superficial engagement with the cause. For all the attention, people’s understanding of an issue changes very little.

When the ALS Ice Bucket challenge re-launched for a second year in 2015, it failed to go viral again, and earned less than 1 percent of the original campaign earnings from 2014.

Dr van der Linden suggests that to sustain a campaign, “a more gradual and deeper engagement with a social cause is required over a sustained period of time”.

Rather than dousing a social cause with the proverbial ice bucket, you could cash me ousside for sustained meaningful social conversations, how bow dah?