From killer clowns to #clownlivesmatter, this phenomenon is out of control. 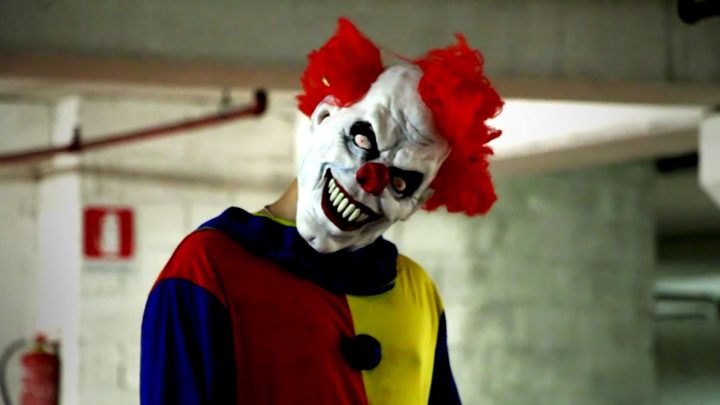 Matteo Moroni has been freaking people out for years.

The owner and director of YouTube channel DM PRanks sometimes dresses up as a zombie, or an alien, but the biggest scares come when he costumes up as a clown.

"It's the most scary and creepy thing you can meet at night," he told the BBC, adding: "I own the creepy clown voice."

The 29-year-old from Perugia, Italy, has picked up hundreds of millions of views on his videos since he started the channel three years ago and he admits that videos like his could have fuelled the totally bizarre phenomena sweeping the globe.

According to the Guardian, it started in the southern United States. Last week it arrived in New Zealand outside a Porirua school. Then over the weekend there was an assault by two men in clown costumes on a woman walking home after a night out in Hamilton.

Matteo reckons "the situation is now totally out of control".

"I think it probably started as a marketing campaign. People then jumped on the bandwagon for no real purpose and now the worry is that people could be using that bandwagon as a mask to hide criminal acts."

This weekend, over 400 people in Dunedin are planning to attend the Facebook event “Dunedin clown hunt” to track down any costumed offenders in the city. Unfortunately, for participants, there have not been any official sightings of clowns reported to Dunedin police.

From #clownlivesmatter to clown doctors, costumed entertainers are now trying to claim back their reputation and protect themselves from the odd clown hunt in the process.

In Tucson, Arizona there’s going to be a  “Clown Lives Matter” march and organisers have invited anyone with a spare clown costume to join them and show the world the good clowns can do. 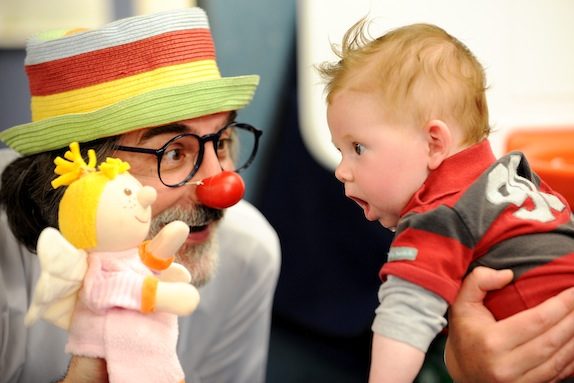 Founder of Clown Doctors New Zealand Thomas Petschner summed it up quite nicely on RNZ: “We should educate people and inform them that there are many, many types of clowns and not every clown is just a freaky clown.”

WHY CLOWNS ARE CREEPY

Clowns have been stalking and murdering their way across screens for decades,

from Stephen King’s 1986 hit book IT to the movie Killer Klowns From Outer Space. Dressing up as creepy clowns to scare others isn’t new either - cryptozoologist Loren Coleman noted in the 1980s Boston saw a sudden spike in sightings of so-called “killer clowns”.

To get over this collective cultural fear,the first step to do this is to understand why clowns are creepy.

Professor of Psychology at Knox College Frank T McAndrew investigated what exactly it is that gives people those shivers up the spine and sense of unease telling you to bail.

He found the biggest factor is ambiguity - when we get scared, it’s because we don’t know what’s going to happen next. The unease is your body saying “I don’t know about this clown, it might attack me or it might make me a balloon animal. Let’s just put out a low-level alert saying I may need to run”.

But beyond physical characteristics, one of the key creepy factors was not being able to predict behaviour. With a standard clown performance, this may be the anxiety you feel that you’ll have a pie thrown at you.

The vast majority of the time, that creepy clown is going to be a guy (or girl) with an awful lot of makeup and a loyalty card to their closest costume shop wandering about feeling pretty powerful because people don’t want to chat with them.

There’s this term called moral or social panic, first used by sociologist Stanley Cohen in the 1970s and this describes a fear that is picked up and exaggerated by a large number of people.