The Real Housewives of Auckland gets everything wrong in its attempt to talk about race, writes Hussein Moses. 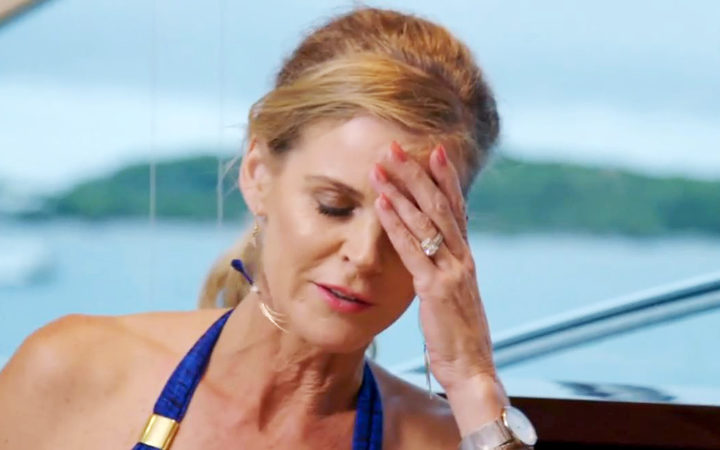 As bad as it all was, UnReal didn’t reach its lowest point until late in its awful second season. The show, which is a satirical take on The Bachelor, quickly came undone with a messy and manipulative plot that saw a horrifying scene of police brutality against one of its black characters exploited for the sake of furthering the character arc of its white lead.

UnReal, and the writers and producers behind it, were heavily criticised for using race so deceitfully, but executives for the show blew off the controversy by suggesting that the events depicted were “part of a larger, powerful narrative that’s expressly designed to explore such topics”.

In a way, many of those same insensitivities also played out in last night’s episode of The Real Housewives of Auckland. The show began normally enough – ie with lots of the usual product placement – but it quickly turned to address the racist scandal that frames most of the episode from there on.

What happens is this: The group is holidaying on a yacht in Port Douglas, when Julia Sloane (not black) refers to fellow housewife Michelle Blanchard (not white) as a “boat n*****” (not good).

“It’s like a tube of toothpaste; once the toothpaste is out, it can’t go back in,” says one of the housewives.

From there, we follow the fallout: Blanchard threatens to throw Sloane overboard, but eventually settles on throwing a drink in her face and smashing her champagne glass. She has Gilda Kirkpatrick in her corner, while the other housewives group around Sloane to offer their support. It’s suggested that they cut their losses and gap it for the day, so Sloane & Co go on an excursion – by helicopter, of course –  to see a spiritualist who treats the group to a “laughter yoga session”.

Spoiler alert: it’s as dumb as it sounds. 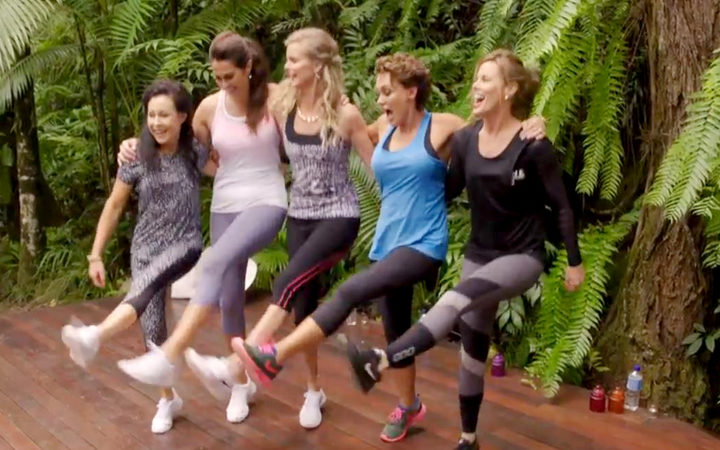 Throughout the poorly-executed episode, which also happens to segue into a weird subplot about the supplements that the housewives load up on every day, we experience the aftershock of “the drama” (as they refer to it) almost entirely from the point of view of Sloane. We see her cry and say stuff like, “I’m the least racist person you’ll meet”.

When Blanchard tries to explain how she’s feeling at the end of the show, Sloane simply tells her that she’s not in the mood to be lectured.

Sloane is actually given so much screen-time that it feels like an attempt to humanise the casual racism we should instead be abhorring. The group she surrounds herself with eventually concede that what she said wasn’t appropriate, yet they reiterate that they’re there to support her. She still hasn’t learnt her lesson, though: despite claiming that she feels dejected and remorseful, she’s still unable to process the impact that her words had on Blanchard. 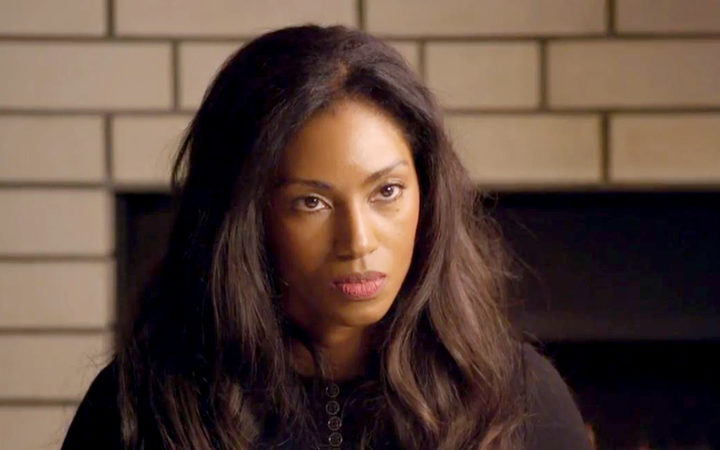 Michelle Blanchard: “When you hear that term used, it takes us back to the dark days”. Photo: Unknown

Race was always going to be a contentious subject for a show like this, and Bravo, the channel that broadcasts Real Housewives of Auckland, at least seems aware of the dangers of getting it wrong. They got in front of the controversy by issuing a statement on Sunday saying that the matter had been taken seriously and that they had “given much consideration to ensuring the events are accurately represented, in order that the context of the remark and subsequent events, can be fully understood”.

But it’s still hard not to feel cynical and grossed out by it all, especially when the story conveniently found its way to the front page of the Herald on Sunday ahead of the airing of the show.

That same article told us that Sloane and her husband Michael Lorimer called in lawyers in an attempt to have the controversial moment removed from the broadcast, reasoning that the term was something the couple occasionally used in a tongue-in-cheek way and that it was never intended to be racist.

That’s about as short-sighted and disingenuous as you’ll get. But the core of the issue is not that some rich white person threw around the N-word, it’s that the incident was then used as a selling point for a reality TV show that is known for being predicated on drama. After all, the act of exploiting race for ratings is often as low-key as the acts of casual racism themselves.

From the get-go, Real Housewives of Auckland has had no problem celebrating the excessive lifestyle of its six protagonists, even in the midst of the city’s housing crisis. And as nice as the thought might be, Real Housewives – much like UnReal –  isn’t a show you need to watch to obtain a deeper understanding of racial politics and how they sometimes play out.

Like Blanchard says to Sloane, just go home and watch Roots or something. It’s not like you’ll find any redemption here.