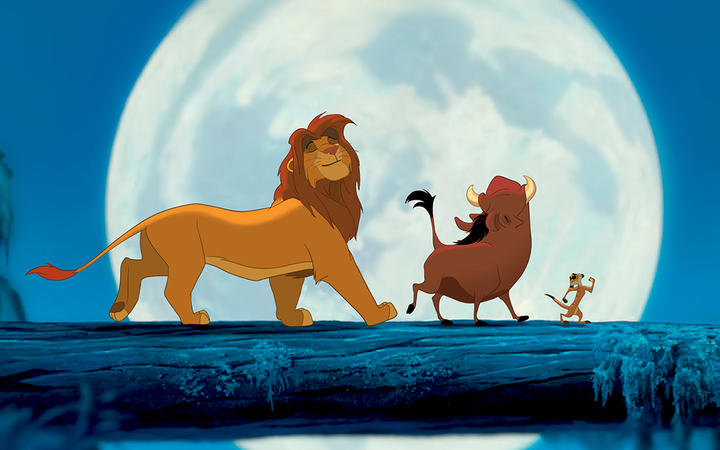 The Lion King will be released in time for Matariki next year. Photo: Supplied

"It was always our dream to dub more Disney films that our tāmariki love into te reo Māori," one of the producers, Chelsea Winstanley said.

"In order for our language to thrive it must reach the hearts and homes of our people," another producer, Tweedie Waititi said.

PRODUCTION TO BEGIN ON THE MĀORI LANGUAGE VERSIONS OF WALT DISNEY ANIMATION STUDIOS’ ICONIC FILMS THE LION KING AND FROZEN. I am thrilled to announce after the successful release of MOANA Reo Māori we will be bringing these iconic films to screens soon!