The creation of a Māori ward has been voted down by Kaikōura District Council, bucking a national trend. 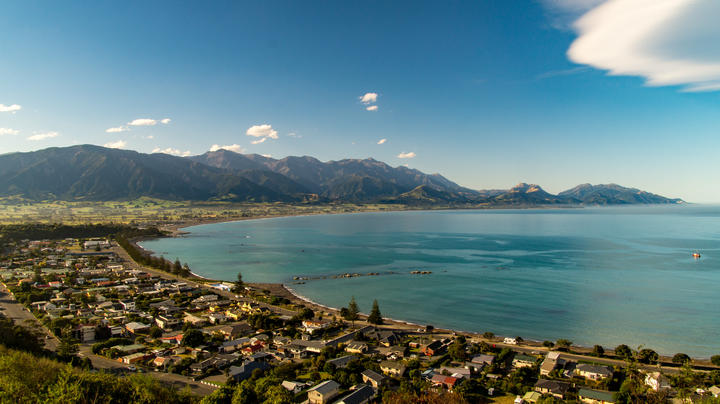 The decision follows criticism by the council and Te Rūnanga o Kaikōura of recent "rushed" law changes that enabled wards and removed what was effectively a public right of veto.

Around the country, 25 councils have taken the opportunity to create a seat at the table for Māori in time for next year's local government elections.

But at an extraordinary meeting last week the council unanimously agreed not to go ahead with the change.

"There have been some rushed last minute changes to the Māori ward legislation and it's still terrible," Councillor Tony Blunt commented.

Mayor Craig Macle agreed "I am not into pushing policies through flat out…. We have an opportunity to make sure this is done correctly."

Eight out of nine public submissions to council on the issue were opposed to a Māori ward.

And although the rūnanga did not submit a formal response, the chair, Hariata Kahu told council legislative changes were needed.

"As soon as a Māori ward is established all those registered on the Māori electoral roll can vote only for the Māori seat and the mayor. It individualises us as Māori to having only two votes.

The new law also allowed anyone of any race with no invested connection to Kaikōura to stand for the Māori seat, on just a single nomination.

Kahu applauded the council for investigating the possibility of a Māori Ward, but discouraged the proposal at this point and instead recommended an advisory body.

"I do recommend the council reconsider the establishment of a Māori Ward in the 2024 election, which gives three years to lobby to government about legislative change to… the fundamentals of a Māori Ward.

"In the meantime I ask the council to establish a taumata rūnanga (advisory board) of equal mana whenua and maata waka representation and one representative from the council."

The council member would represent the board at meetings, Kahu said.

Councillors commended that suggestion as bold and brave.

However it is not unique: other councils, including two in Northland, have had Māori advisory councils for some time.