The police watchdog has launched a nationwide probe after the police in Masterton admitted illegally photographing young Māori in the district. 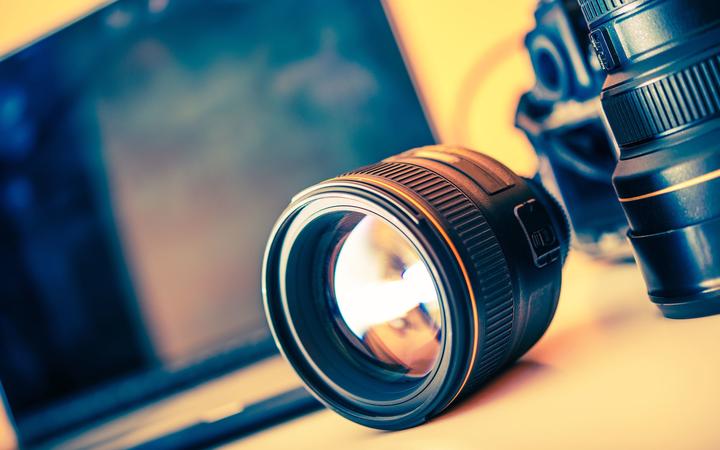 The IPCA wants to find out if the practice of photographing young people is widespread. Photo: All Rights Reserved.

RNZ has heard multiple reports from whānau in Masterton going back at least two years describing their sons walking alone in broad daylight when officers approached and insisted on taking their picture.

Questioned about this, police revealed that an August review found three photographs, all of young Māori, contravened legislation and had since been destroyed.

There were growing calls for a national investigation including from the Children's Commissioner, Wairarapa iwi and community lawyers.

Independent Police Conduct Authority chair Judge Colin Doherty said the authority would look at whether the practice was widespread.

"We'll be out there having a very good look at, not just what is being sent to us, but any wider ramifications that we think we want to look at.

"If this was widespread practice, then we would want to know all of the details about where it is, how long it's been going, etc."

Judge Doherty says once it has all the information from the police it will make a decision about what form any investigation could take.

He said the IPCA and the police have a Memorandum of Understanding that allows matters to be referred to the police watchdog despite there being no official complaints.

An example of this is when the reputation of the police is at risk, Judge Doherty says.

Whānau whose sons have been photographed - as well as academics and lawyers - said it appeared police were racially profiling people.

They called it an example of systemic racism in the force.

Police denied this but would not release the August report to RNZ or say what triggered it in the first place.

They said the young person illegally photographed had matched descriptions of suspects identified in a series of car thefts in the middle of the year.

They said all other photographs of young people taken at that time were done so lawfully.

In a letter to Police Deputy Commissioner Wally Haumaha, Children's Commissioner Andrew Becroft said the concerns raised about racial profiling of Māori children meant it was in the public interest to investigate as quickly as possible.

He also questioned the police's legal basis for taking the photographs.

He said today he was happy the IPCA was now involved.

"I'm very reassured that they're looking at it, I've heard from Judge Doherty and I think that's the appropriate place to really work through this issue and to get reassurance nationwide that there's no systemic problem.

"I think the higher levels of the police are as keen to get to the bottom of this as anyone."

RNZ's request to interview Police Commissioner Andrew Coster was declined, saying it would be inappropriate to comment now the IPCA was looking into it.

YouthLaw Aotearoa has offered to help any young people make a complaint to the IPCA if they believed they had been illegally photographed.