Invercargill police are investigating reports of racist graffiti in the city. 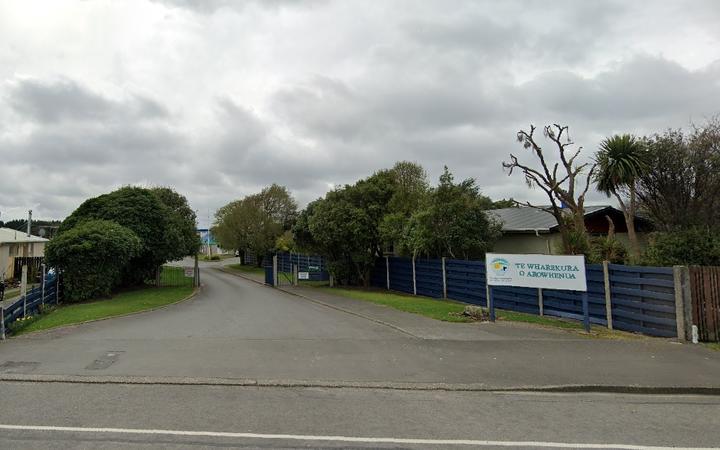 Principal Gary Davis confirmed a formal complaint with police had been laid.

"There is no way we can support or condone these sorts of degrading and racist comments but I'm convinced once this person gets over their personal hurt, they will realise the hurt they've caused to others."

He invited whoever spray painted the racist slur to come and see him.

In a statement, police said they were aware of two incidents of graffiti in Invercargill: one at a school and another at a residential address.

Police said they were taking both matters seriously and officers would be patrolling in and around Invercargill's Newfield community to provide reassurance.