Ngāi Tahu has bought a horse trekking business in Glenorchy to add to its tourism portfolio. 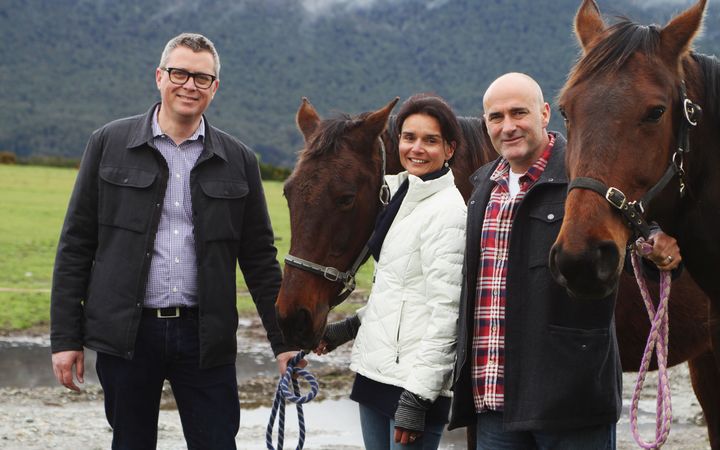 The South Island iwi has bought Dart Stables in Glenorchy, which runs horse treks through a region that features heavily in Peter Jackson's Lord of the Rings film trilogy.

"The team at Dart Stables has an excellent reputation with customers and within the local community and has access to some of the most beautiful parts of the country," he said.

Dart Stables' current owner, Peter Davies, said after 21 years he was delighted to be handing over the reins to Ngāi Tahu Tourism.

"This has been a wonderful journey and I know Ngāi Tahu Tourism will take good care of the staff and horses that I'm leaving behind, and also take commercial horse-trekking to another level," Mr Davies said.

Dart Stables has been operating in Glenorchy since 1992, and attracts more than 11,000 customers annually.