Some Maori wood carving students aren't worried by a lack of work despite a warning from skilled kaihakairo that the trade is under threat. 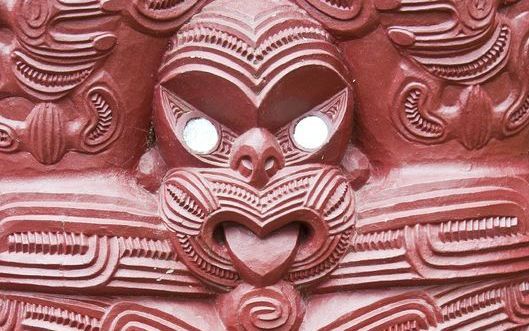 Auckland-based carver Rewi Spragon told Te Manu Korihi some tohunga whakairo have sold their tools because he said they weren't being valued by society.

The national wood carving school at Te Puia in Rotorua, which picked five students for its new course that started last week, has said it is aware of the problem.

But one of the new tauira or student, Daytona Waiariki, is not concerned and has recalled advice from another carver, his uncle, Te Manimani Teare.

He said it's not about money, and if a person does it for money then they should look for another line of work.

Instead, Mr Waiariki said it's about keeping the artform alive.

He hopes to return to his hometown of Ruataahuna, where he plans to approach Marae there to offer his help to restore carvings.