An executive member of the Maori Catholic Council says one way to encourage more tangata whenua into the ministry is to recruit more Maori as deacons. 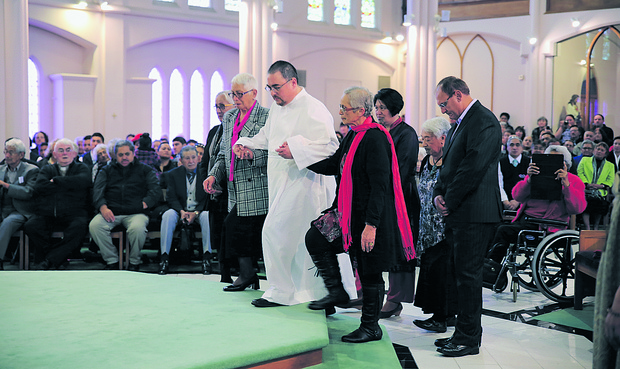 Christchurch Bishop Barry Jones is concerned that the Mass in Maori is slowly dying due to a lack of priests who can conduct it in Te Reo and that there are only eight priests of Maori descent.

Danny Karatea-Goddard - an executive member of Te Runanga o Te Hāhi Katorika (the Maori Catholic Council) - is one of only three Maori deacons in the country and said there was room for more.

He said unlike priests, who are celibate and cannot get married, becoming a deacon could be more of an attractive option for Maori who want a ministerial role in the church.

Mr Karatea-Goddard said as a deacon he could carry out most of the functions that a priest does except for leading the Mass.

But, he said, because deacons were allowed to get married, they brought certain values to the church.

He said that could be a more viable option for Maori men who want a leadership role in the church.