A far north iwi leader says he feels he has fulfilled the aspirations of kaumatua, following the purchase of their ancestral maunga. 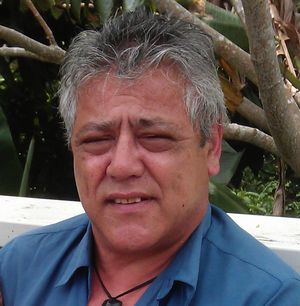 Whakatoro was the home of Ngapuhi tupuna Ueoneone and is the ancestral mountain of Te Rarawa and hapu Ngati Haua, which is its mana whenua.

In 1992, Ngati Haua members occupied the land in protest against the mountain, near Whangape and north of Hokianga, being sold for $700,000.

He said he felt fulfilled because the mountain's return was an aspiration of Ngati Haua kaumatua Glass Murray, who lead the 1992 occupation.

Haami Piripi said the runanga would meet with Ngati Haua in the new year to discuss Whakakoro's development.