The Court of Appeal has urged a former board member of Te Kohanaga Reo National Trust to seek an early trial date for his allegations of financial mismanagement by the organisation.

But the Court of Appeal has dismissed an application by Toni Waho to stop the Trust from removing him permanently.

While Mr Waho has lost his appeal claiming his removal was a breach of trust, the Court of Appeal has recommended that a date in the High Court to hear his allegations of financial impropriety be set as soon as possible. 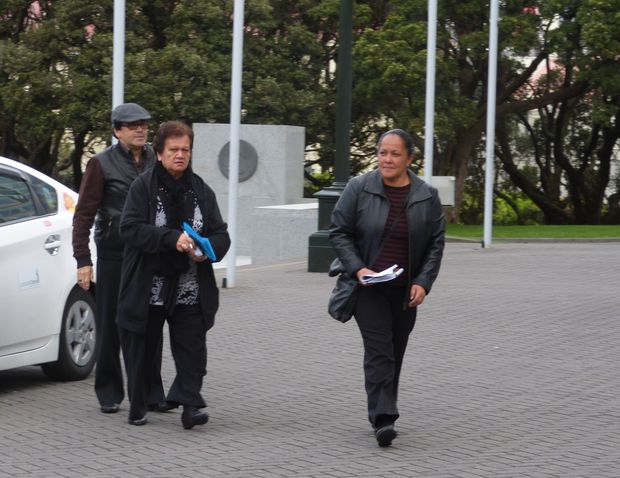 Mr Waho claims that the husband of former executive Lynda Tawhiwhirangi had written a document containing allegations of financial wrongdoing on the part of members of the trust's commercial arm, Te Pataka Ohanga, as well as trustees.

He also alleged Mr Tawhiwhirangi demanded a payment of $800,000 and if it was not paid, he would go to the media.