Two traditional rugby foes will be battling it out tomorrow for one of the country's leading trophies for Maori rugby. 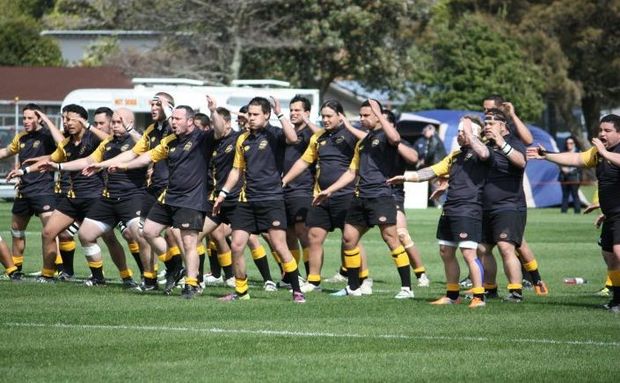 The traditional fixture emerged in the early 2000s but it fell over in 2008 due to a lack of funds.

Wellington coach Andrew Wharakuru said while his team was on a roll this season it will play hard against Waitaha to keep the shield.

He said the Wellington Rugby Union had organised three games for them this season including a match against a combined suburban team and a Wellington Samoan side over the last few weeks - which Te Upoko o Te Ika won all three.

But he said the big test match for his team would be against Canturbury with the aim of holding on to the Tirikatene shield.

He said the game kicks off at 1pm at Johnsonville Park after their young Maori development team plays against Wairarapa Bush B at 11:30am.