The Electoral Commission says so far just under 30,000 New Zealanders living in Australia have enrolled to vote in the general elections next month. 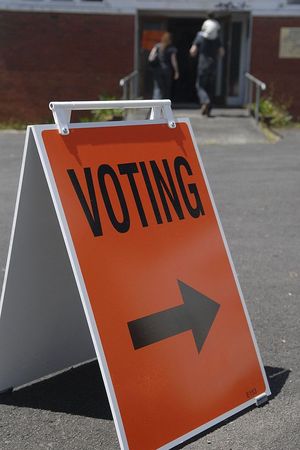 It said, to be eligible to vote from overseas, a New Zealander who is still a citizen of this country must have returned within the last three years.

If they are a permanent resident, they must have returned within the last year.

According to the Australian Bureau of Statistics in June 2006, there were about 477,000 New Zealand-born people living across the Tasman - and a significant proportion of them were Maori.

The latest estimates have indicated the figure could be closer to a million.

Chief Electoral Officer Robert Peden said although there were many New Zealanders living in Australia, fewer than 30,000 people had registered so far.

To date, he said, 28,000 New Zealanders had enrolled to vote with an Australian address.

Mr Peden said that at least gave the commission an idea of the potential amount of people who could vote from Australia.

He said it was still not too late to enrol to vote and people overseas could visit the commission's website.