Members of the East Coast iwi of Ngati Porou were among the manuhiri or visitors, who journeyed to Ruatoki to hear the apology by police. 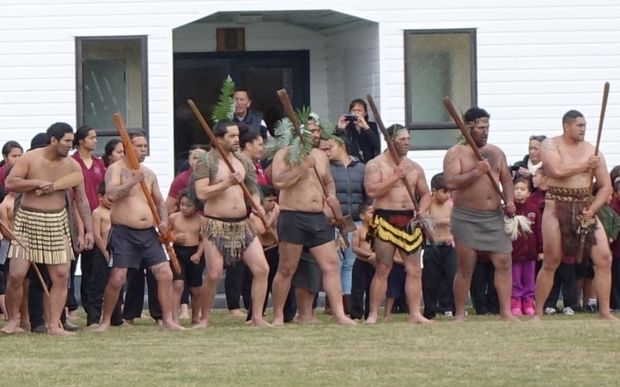 Other iwi representatives were also there, including Ngati Manawa and Te Arawa.

The chairperson of the tribal runanga, Apirana Mahuika, says it wanted to be there to grieve with Tuhoe over what transpired seven years ago.

He says they went along to share in the grief of Tuhoe because it also had an impact on some of his tribe's people.

Mr Mahuika says they wanted to hear the apology from the Commissioner because Ngati Porou supports the gesture to say sorry.

Apirana Mahuika made it clear it wasn't there to support the police but the act of saying sorry.

He says that through the apology, he believes it could mean a new begining and relationship for police the eastern Bay of Plenty iwi.