A Maori Party candidate standing in the Whanganui electorate says she is appealing to Maori voters enrolled in the general seat. 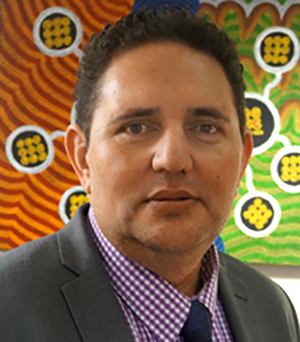 She said part of her strategy was to support Tai Hauauru candidate Chris McKenzie.

Ms Tuaine said she wanted to demonstrate the Maori Party has a place as a Treaty partner.

And she said it had the ability with people like herself and Chris McKenzie who have worked hard both for their iwi and their community.

Nancy Tuaine said she was contesting a general seat in support of the new generation of Maori Party candidates who represent those who have proven records of working for their people and in their communities.

She said Mr McKenzie has what it takes to nurture the legacy the retiring Te Tai Hauauru MP Tariana Turia has entrusted to them to carry on.