A 61-year old man has been charged with three counts of assaulting a child at a kura. 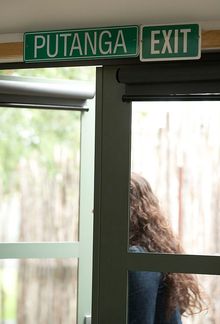 Te Manu Korihi received a letter from police, responding to an Official Information Act request, confirming there had been alleged incidents at the school.

The name of the school has been suppressed by the court.

In a letter from the Northland District Police, Detective Sergeant Mike Plant said the case was currently going through the Kaikohe District Court and due to the suppression orders the name of the 61-year old man could not be released.