A Moriori leader believes funding for a new museum on the Chathams would be better spent saving the last remaining sacred trees that have ancient Moriori carvings on them from further decimation. 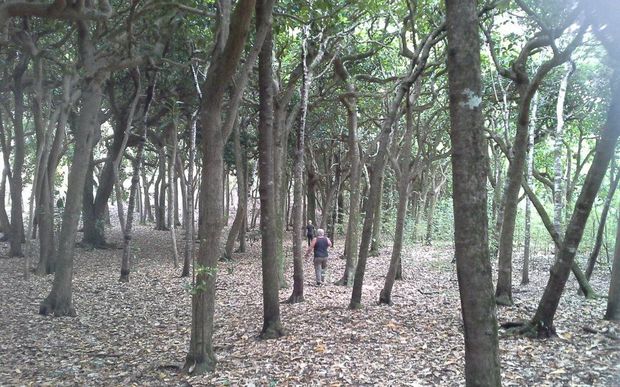 But Hokotehi Moriori Trust general manager Maui Solomon said although he was grateful the Government was giving money for a good cause there were more urgent priorities:

"I'm thinking in particular about the rakau momori tree carvings at Hapupu Reserve - because that is a living museum that is in grave danger of being completely lost over the next five to 10 years. We'd like to see funding go into preserving these nationally and internationally significant taonga."

"It is the most visited place on the island, so it's of immense value as a living museum to Rekohu (the Chatham Islands)", said Mr Solomon.

Mr Solomon said the Hapupu Reserve was only one of two national historic reserves in New Zealand, the other being the Tongariro National Park.

He said he planned to consult with the community about seeking world heritage status for the Hapupu Reserve which should give it more protection. 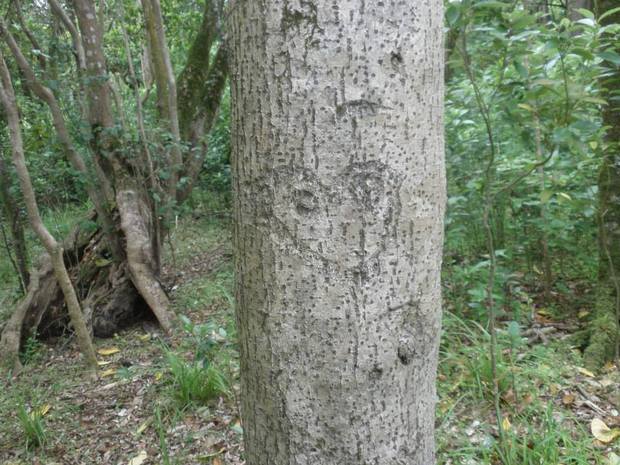