Decorative Maori panels woven from flax and depicting New Zealand stories will be the backdrop to a major international meeting area at the United Nations headquarters in New York.

About 50 tukutuku made by about 40 traditional weavers, will line the New Zealand wall, which is at the entrance to the General Assembly Hall. The artworks are currently on display at Te Papa Tongarewa in Wellington. 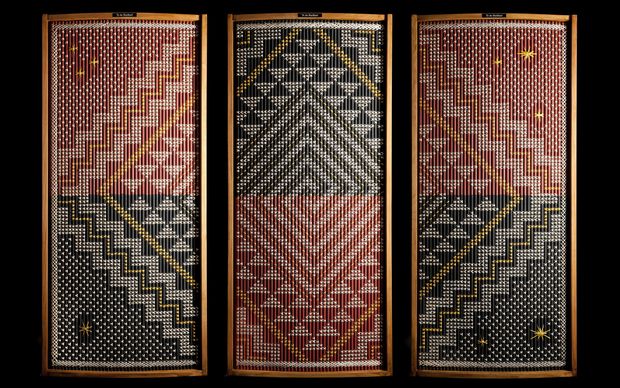 Te Papa curator Matiu Baker said he expected them to have an impact when they were on the walls of the UN headquarters.

Mr Baker said they would form the backdrop to the international media briefing area, outside the General Assembly Hall, that some of the world's most influential leaders would frequent.

The tukutuku panels would be on display in New York by early next year, following the refurbishment of the UN building.