After years of wrangling, an agreement has been reached over how large blocks of Kaingaroa Forest land in the central North Island will be divided between eight iwi.

Nine blocks covering 176,000 hectares were put in the hands of the Central North Island Iwi Collective in 2008 but through the Mana Whenua process, each of the eight iwi have been trying to negotiate their own share. 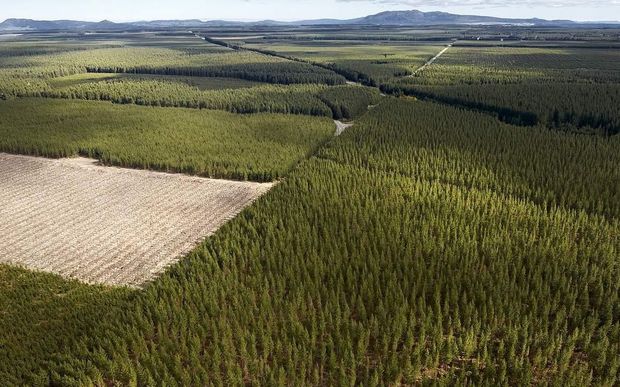 An agreement has been reached over large blocks of Kaingaroa Forest. Photo: PHOTO NZ

The Mana Whenua Process involves face-to-face negotiations and iwi having to prove their whakapapa and connections to the land to an independent panel.

CNI Iwi Holdings chairperson Matt Te Pou said that process is now complete and the adjudicators on the panel have made the final allocations.

He said the completion of the Mana Whenua process and the ratification of the Final Allocation Agreement marks a milestone for central North Island tribes.

The land allocations and how each iwi will be affected is contained in the independent panel's report which is expected to be released in the next few days, after it has been given to each tribe to look at.