The Maori Women's Welfare League is striving to get itself back on the radar and build its profile in government circles and amongst rangatahi. 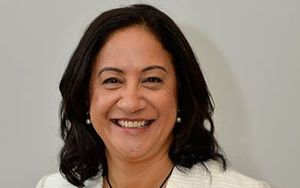 The league is holding meetings around the country as part of a major review of the organisation, which hasn't changed since it was established in 1951.

It has about 3000 members across 140 branches, who mostly fund-raise to support community projects.

General manager Awhimai Reynolds said the league had fallen off the radar, and it was time for the organisation to adapt into the future.

She said this year had been about raising the profile of the league and reminding the public and the Government of the good work its members had done and continued to do.