Maori and a United States Indian nation are formulating a way in which to help tangata whenua inmates from both countries. 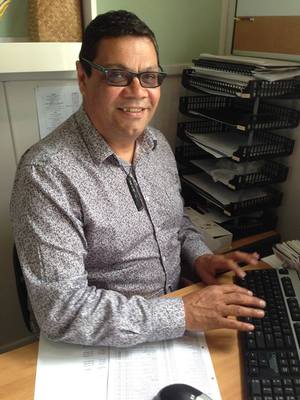 Carl Takarangi-Hutchby, a Maori United Nations advocate and a board member of a native American organisation, Two Feathers International, is in Columbia, Missouri.

The Ngati Tupoho man of the Whanganui iwi is talking with Cherokee tribal leaders about forging what he calls a joint decolonisation programme.

Mr Takarangi-Hutchby said for now it will just focus on men and will hopefully boost their self esteem as they learn about their culture and identity.

He said it would be based on a similar model being used at Rimutaka prison in Upper Hutt, where tikanga (customs) from both the Cherokee and Maori cultures will be used to deliver the programme.

Mr Takarangi-Hutchby said the programme would also teach them about their roles in the Maori and Cherokee societies.