Leader of the newly formed Internet Mana Party, Hone Harawira, dodged questions about how the alliance with the Internet Party would impact on Maori representation in Parliament.

When asked if the alliance would weaken the Maori voice in Parliament, the Tai Tokerau MP, told reporters in Te Reo - that the Maori language will survive regardless of who's in Parliament because it's a gift from ancestors.

When questioned further about the Maori focused movement joining a mainstream party, Hone Harawira said there could be Maori Internet members, but it was not for him to say. 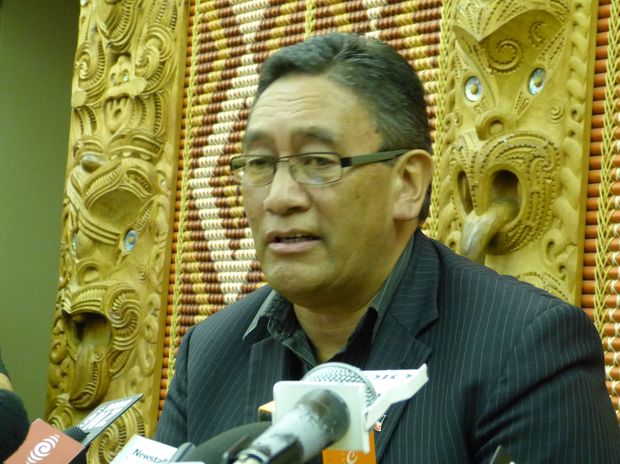