An Auckland iwi is desperate for more land for an urupa, or cemetery, as it plans for the potential discovery of ancestral remains in future airport developments.

More than 80 full skeletal remains and nearly 200 taonga were unearthed in a runway development at Auckland International Airport about five years ago.

Te Akitai Waiohua buried the koiwi or bones at a Pukaki urupa in Mangere, which is nearing full capacity.

It believes more remains will be found in the airport's next runway development by 2025.

Te Akitai Waiohua Iwi Authority chair Karen Wilson said it needs to prepare for the koiwi, but also for people who die.

She said there was no room around its marae and land near the airport, which was where the koiwi will need to be buried, was expensive.

Ms Wilson said the iwi was looking at how its pending treaty settlement could help. 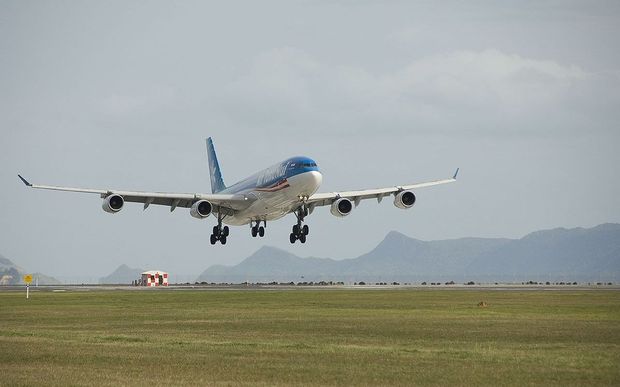