The Vanguard Military School in Auckland says its Maori students are responding well to the school kaupapa and their achievement rates are improving.

The charter school opened in February and operates under a military training ethos.

Just over a third of its 104 students are Maori, and take compulsory subjects such as Maths, English, Physical Education and Training. 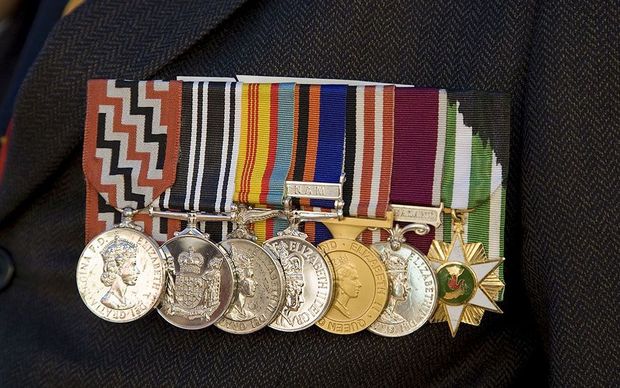 The school's chief executive Nick Hyde said results from the first term assessments showed Maori students have an 85 percent success rate, up from 57 percent when they started.

He said Maori students were very interested in the Maori Battalion and enjoyed the school's structure, excelling in physical training and education.

Mr Hyde said there was an expectation at the school that all students achieved, which was missing from other schools.